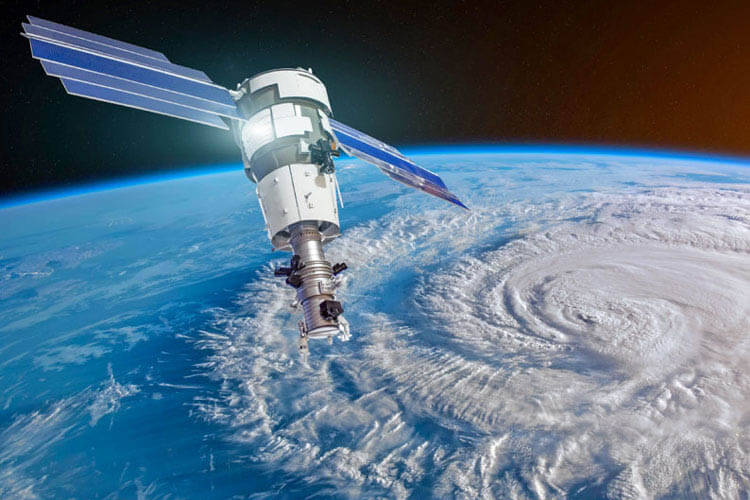 Though 5G promises to usher in a new era of technological breakthroughs, scientific communities are concerned with a possible decrease in the accuracy in which we predict the weather.

The year 2020 has ushered in a wealth of unfounded conspiracy theories involving 5G networks and the coronavirus pandemic, yet what is not false are concerns expressed by scientists on our ability to forecast the weather accurately. The head of the National Oceanic and Atmospheric Administration (NOAA), Dr. Neil Jacobs, spoke to congress over these concerns and has claimed that 5G networks could decrease the country’s ability to forecast the weather accurately by as much as 30 percent.

The issue lies in how the 5G antennas will transmit signals. 5G networks will be projected at frequencies near the range of frequencies to monitor water vapor levels, a critical component in weather forecasting. While the Federal Communications Commission (FCC) believes these claims to be overstated, NOAA is calling for tighter restrictions on excess or stray noise near the spectrums in question, and they are not alone.

In March 2019, the FCC auctioned its 24 GHz band, the band in question for potential disruptions. To detect water vapor, scientists use a 23.8 GHz frequency because water vapor sends a small signal at that level. This is close to the 24 GHz band that has been sold and the reason for concern throughout NOAA, NASA, and the American Meteorological Society, who all expressed their concerns with proceeding until a resolution could be provided.

Accurately forecasting weather patterns is far more important than day-to-day planning and can have serious consequences if left unmanaged when serious weather systems need to be monitored. “If you look back in time to when our forecast skill was roughly 30 percent less than it was today, it was somewhere around 1980,” said Dr. Jacobs.”This would result in the reduction of hurricane forecast lead time by roughly two to three days,” he added.

Also agreeing with NOAA’s concerns is Congresswoman Lizzie Fletcher, chair of the subcommittee which Dr. Neil Jacobs testified, also believes that “Hurricane forecast accuracy is incredibly important, as we’ve seen at home and recently around the country.” She added that “It was very concerning to learn from Dr. Jacobs that the FCC’s 5G proposal at the 24 GHz band would cause 77% degradation of water vapor data that’s essential for weather forecasts and hurricane tracking, which would result in a 30% reduction in forecast accuracy,” hoping for, “a resolution between the FCC and NOAA that will allow for the US to advance in 5G while protecting our nation’s valuable and life-saving weather forecasts.”

5G networks have a lot to offer the future of how we are entertained, conduct business, travel, communicate, and so much more. President Trump stated that 5G is “a race America must win.” While consumers may be excited for the ability to download their favorite movies and games up to 100 times faster than current networks, 5G will play a major role in the United States’ future “prosperity and national security”, according to Trump. But the President isn’t alone in his desire for operable 5G networks.

CTIA, a wireless communications trade association, has posted a blog titled “How a Fake Weather Sensor Could Take Out 5G” as a response stating that there is “no science” behind the claim. As the FCC continues to auction off additional bands of the spectrum, these developments will be interesting to watch as all sides are considered, but this ongoing problem may take some time to remedy. FCC is planning auctions for bands around 36-37 GHz, where scientists can detect snow, 50.2–50.4 GHz, where they can monitor atmospheric temperature, and 80-90 GHz, where clouds and ice are found.

Finding a way for 5G and weather forecasts to coexist is imperative for developing a stronger society for both our present and future.