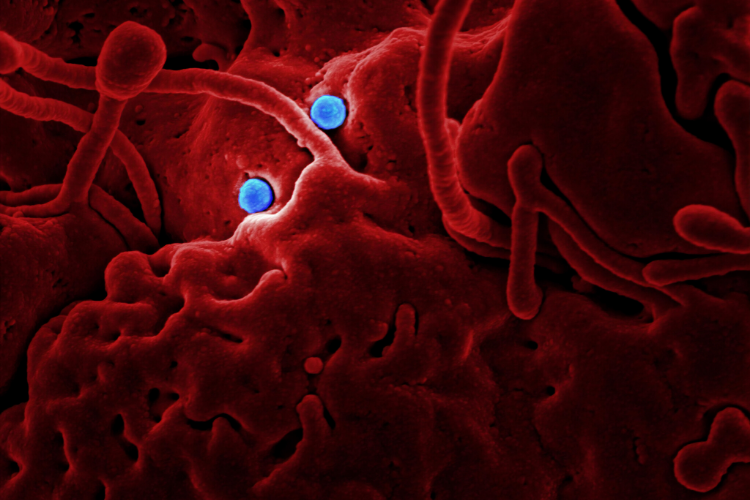 Concerns of the spreading coronavirus are causing panic around the world. Worries about the virus are even affecting the telecommunications industry. Most recently, the world’s largest smartphone conference, Mobile World Congress (MWC), was canceled because so many major smartphone manufacturers were pulling out over concerns of the virus.

GSMA is the group in charge of the major conference that was to be held in Barcelona. The group tried to keep the conference going, but so many manufacturers pulled out that the conference had no choice but to cancel. Prior to the official cancellation of the conference companies like LG, Amazon, Sony, Ericsson, Facebook, Nvidia, MediaTek, Sprint, and Vivo all decided to not appear.

GSMA released a statement about their decision: “With due regard to the safe and healthy environment in Barcelona and the host country today, the GSMA has cancelled MWC Barcelona 2020 because the global concern regarding the coronavirus outbreak, travel concern and other circumstances, make it impossible for the GSMA to hold the event.”

This decision was a bit of surprise given the fact that few days before that statement GSMA sent out a press release announcing that they were planning to continue on with the event despite concerns of the virus. Clearly, public concern and a continuous stream of companies dropping out forced their hand.

Traditionally MWC is where tech companies unveil their latest gadgets and devices. This year’s event was of particular note because of its planned focus on 5G devices and rollout. It is unclear when or where these companies will unveil their new technology. At this point there are no plans to reschedule the conference.