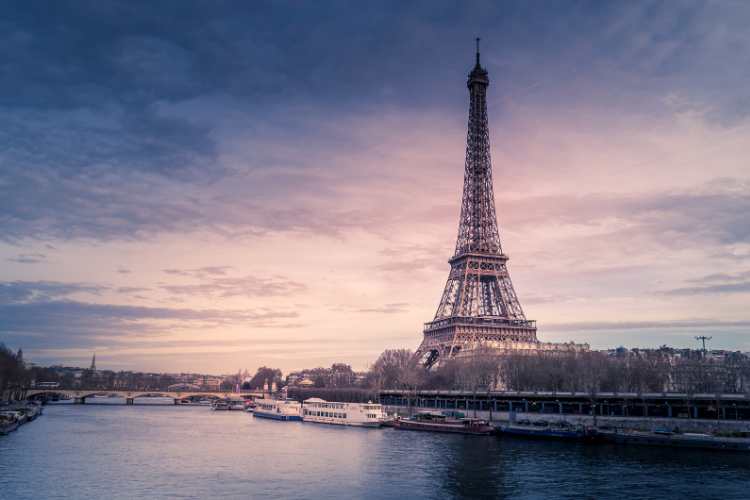 In a major victory for the Chinese-telecommunications company Huawei, France has announced that they will be allowing the use of Huawei products in the creation of their 5G networks. This is a major blow to the United States who has long been vocal about the dangers of Huawei and encouraged all of their European allies to avoid working with them at all costs.

The Trump administration contends that Huawei is using its devices to illegally collect data for the Chinese government. As a result, the U.S. had banned all Huawei products in the United Country. That means that not only will the U.S. not use Huawei’s cutting-edge 5G technology to create their 5G networks, but they won’t even allow the sale of Huawei smartphones or laptops to ordinary consumers.

ANSSI, a French cybersecurity agency was put in charge of deciding which equipment the country’s telecom operators are allowed to use for their 5G networks in France. Retuer’s has two sources that say ANSSI will approve the use of Huawei gear, but in a limited capacity. Huawei gear can be used for “non-core parts of the network.”

That language may sound familiar because it’s exactly the compromise that the United Kingdom reached with Huawei. British Prime Minister Boris Johnson is allowing Huawei to be used in a limited capacity in the U.K.’s 5G networks. However, there is still a very vocal portion of the British population who disagree with that decision. It will be interesting to see where the U.K. finally lands on the issue.

Of course, the key difference between the U.K. and France today is that the U.K. is no longer part of the European Union. The EU has issued instructions for 5G network creations that they suggest all their member nations follow. Those guidelines currently suggest using questionable companies like Huawei in a limited capacity. That’s exactly what France seems to be doing.

The battle between the U.S. and Huawei is far from over. Europe is the frontlines of the war for now. France deciding to allow Huawei into their 5G networks is a major loss for the states. It will be interesting to see how other nations react moving forward.