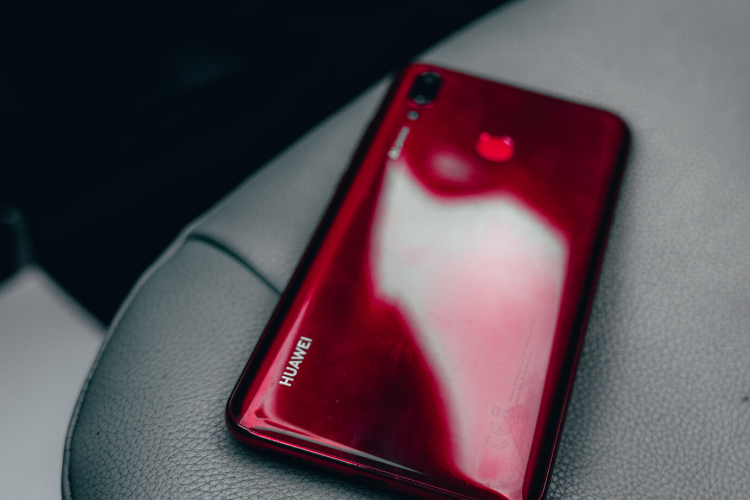 The Trump administration has been lobbying the British government for months to break ties with Chinese communications company Huawei. Unfortunately for the United States, Britain recently announced that they will not be banning Huawei from providing 5G equipment for the network they plan on building out over the next few years.

The United States contends that Huawei is less of a private enterprise and more an arm of the Chinese government. The U.S. believes that China has been using Huawei products as part of their intelligence gathering network. The U.S. has gone so far as to threaten to withhold intelligence from countries that do not ban Huawei. Conversely, the Chinese have promised economic fallout to countries that do.

The United States and China have long been locked in a battle for tech supremacy, and Britain allowing Huawei to continue to operate unfettered in their country is a big loss for the U.S. This is particularly true when one remembers that England is not only a crucial American ally, but also a member of the “five eyes” intelligence-sharing group.That group also includes Australia, Canada, the United States and New Zealand.

The New York Times spoke with an official within the Trump Administration who said:

“We look forward to working with the U.K. on a way forward that results in the exclusion of untrusted vendor components from 5G networks…We continue to urge all countries to carefully assess the long-term national security and economic impacts of allowing untrusted vendors access to important 5G network infrastructure.”

Britain’s acceptance of Huawei will surely influence other countries who are still debating how to move forward. France has already said that they don’t feel a ban is necessary, though the country has yet to issue a final ruling on the subject.

It is worth pointing out that England is not allowing Huawei carte-blanche access. Britain has made it clear that they will utilize what they call “high-risk vendors” in a limited capacity when they are building out their 5g network. That means utilizing Huawei in areas that pose less of a security risk like antennas and base stations.

However, American officials think that limiting Huawei’s access will not do enough to adequately assuage the risk utilizing Huawei products brings. A big reason for this is the fact that 5G networks rely significantly more on software than previous generations of wireless service. Software is far more susceptible to cyber attacks than hardware, which provides Huawei with more opportunities if they are up to something nefarious.

Huawei’s vice president, Victor Zhang, released a statement about Britain’s decision. “Huawei is reassured by the U.K. government’s confirmation that we can continue working with our customers to keep the 5G rollout on track,”said Zhang. “This evidence-based decision will result in a more advanced, more secure and more cost-effective telecoms infrastructure that is fit for the future.”

This cold-tech war between China and the United States shows no signs of stopping anytime soon. Britain’s decision, while important, does not necessarily spell disaster for the United States. What is important is how the rest of Europe reacts and just how integral Huawei products are to the various 5G networks that will be created in the future.