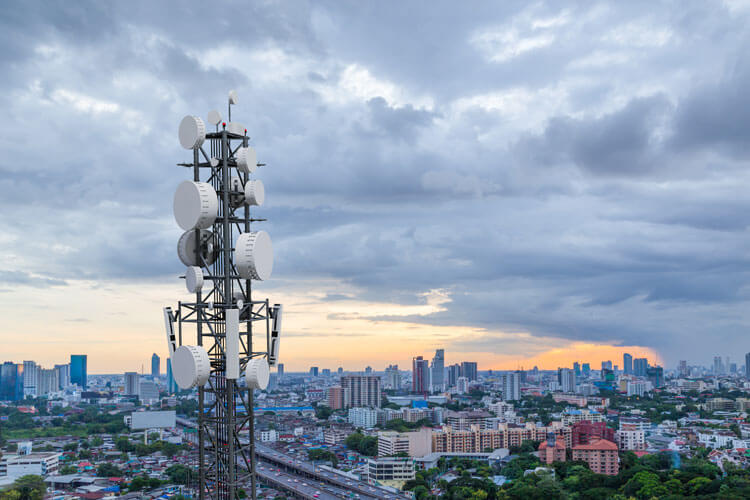 There’s been some worry about the development of 5G as the incoming Biden administration takes office, but most experts agree that 5G development will not be impeded and will continue.

The current Federal Communications Commission (FCC) chairman, Ajit Pai, will be replaced by Jessica Rosenworcel will change a few things, like reimplementing the Title II rules for internet service providers (ISPs), but Rosenworcel has been generally on board with most of the Republican leadership on the development and deployment of 5G.

There are a lot of eyes on what will happen in the upcoming spectrum auctions and the freeing up of 270 megahertz of C-band spectrum to be used for wireless technology. There have been various federal agencies fighting over the spectrum, including a fight between the FCC and the Department of Transportation for spectrum used for car safety technology. It’s noted that “while the current FCC is already working on this effort (to free up more spectrum), some think the Biden administration will promote the inter-agency cooperation necessary to do it quickly.”

S&P Global notes that both the Democrats and Republicans have been in favor of conducting more spectrum auctions over the last 30 years because both parties see the importance of freeing up bandwidth to usher in the next generation of wireless technology. Chris Lewis, president and CEO of Public Knowledge, told S&P Global that with a Democratic-led FCC there is “always more work to do on managing spectrum policy, to ensure that innovation is preserved and there’s competition in the marketplace.”

Seth L. Cooper, Director of Policy Studies and Senior Fellow at The Free State Foundation recently stated that the FCC under both the Obama and Trump administrations has always pushed for development and generally refrained from rules to prolong legacy internet services.

He wrote, “Whatever its composition in 2021, the Commission should adhere to that same pro-consumer, pro-investment approach and keep its policy focus on promoting deployment of new network facilities like fiber broadband and 5G networks.”

During the Trump administration, Republicans Newt Gingrich, Brad Parscale, Karl Rove, and Peter Thiel have put together a plan to use spectrum that is held by the Department of Defense (DOD) to create an open-access wireless network under Rivada Networks. Critics of this plan, including the Taxpayers Protection Alliance, believe that the plan could be counterproductive to the growth of 5G.

In Biden’s first 100 days, the U.S. Telecom: The Broadband Association, requests that the Biden administration stops the defense plans to establish its own 5G network. The organization wrote, “Rather than working at odds with our nation’s facilities-based broadband partners — which have the unique financial, operating and technical wherewithal … and the needed economies of scale to get the job done — (the administration should) continue to work shoulder to shoulder with us to advance our nation’s security and prosperity by quickly repurposing for consumer use as much government spectrum as possible through battle-tested innovative auction processes led by the FCC.”

However, some news sources including the Wall Street Journal, believe that Rosenworcel will roll back rules that will limit the number of fees that local governments can charge for 5G cell sites. TPA reported that low-fee cities such as Indianapolis saw huge growth in 5G than cities like San Jose, which charged higher rates.

As it stands, there’s no evidence to suggest the incoming Biden Administration will impede on the growth of 5G networks, and the latest in wireless technology will continue to thrive.