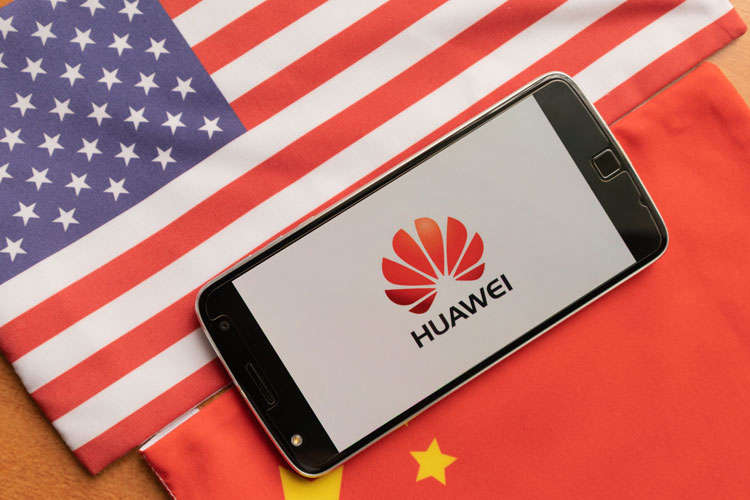 The United States is under a much different administration than it was when the ban on Huawei began. Now, the Chinese telecommunications company is seeking legal action to challenge the newly appointed President.

A new lawsuit is being filed by Huawei against the FCC stemming from the commission’s decision under the Trump administration to designate the company as a threat to national security. For Huawei, being kept out of the emerging opportunities of building 5G in America is a giant miss. Growing concerns about the way the company conducts business and the potential for Huawei to leak sensitive information to the Chinese government have spread throughout America and other countries. Still, the aim of the lawsuit remains the same, to get Huawei and other vendors off of the banned list and to resume operating as normal.

The founder and CEO of Huawei Ren Zhengfei said, “I would welcome (a call from Biden)…I would talk with him about common development. Both the U.S. and China need to develop their economies, as this is good for our society and financial balance.”

The decision to sanction Chinese-based companies has other repercussions than banning the likes of Huawei, ZTE, and others. By banning trade between the U.S. and China in regards to 5G and related telecommunication sectors, American companies and those tied to the U.S. are also missing out on working with one of the largest telecom entities in the world. Vendors, suppliers, manufacturers, and more are all affected here in the States and elsewhere such as Taiwan.

“Allowing U.S. companies to supply goods to Chinese customers is conducive to their own financial performance. If Huawei’s production capacity expanded, that would mean U.S. companies could sell more,” said Zhengfei. “It’s a win-win situation. I believe the new administration will weigh and balance these interests as they consider their policies. We still hope to be able to buy a lot of U.S. components, parts, and machinery so that U.S. companies can also develop with the Chinese economy.”

Huawei’s lawsuit was filed with The U.S. Court of Appeals for the Fifth Circuit, and the FCC by all accounts has no intentions to reverse the decision, regardless of a change in the Oval Office. Last year the FCC issued a final designation identifying Huawei as a national security threat based on a substantial body of evidence developed by the FCC and numerous US national security agencies…We will continue to defend that decision,” stated an official speaking on behalf of the FCC.

The battle between the FCC and Huawei will be one of the first hurdles for the new head of the commission, Jessica Rosenworcel. Appointed by President Biden, Rosenworcel is taking the bull by the horns to draw up and vote on new rules specific to the FCC’s actions and Congressional legislation. With a $2 billion move to replace current components used by Huawei and ZTE, the FCC is under a lot of eyes. There are a variety of companies in need of finding an inexpensive and efficient manner of replacing the equipment the government wants out as seen in TelAlaska’s situation, a broadband company from Anchorage, AK. Speaking to the FCC, the company stated, “TelAlaska does not have final figures at this time, but it is pretty clear that replacing its cellular switches will entail costs that are at up to 10 times the costs of replacing its Huawei equipment.”

An area of hope for Huawei with the new administration is that if there is one area in which Biden’s administration may stray from Trump’s it is whether or not Huawei is to remain on the U.S. Commerce Department’s “entity list”. Still, President Biden’s nominee to lead this department, Governor Gina Raimondo seems to be in favor of keeping Huawei and has even been quoted as saying, “I will not hesitate to encourage the use of the entity list, the military end-user list, and other appropriate tools within the scope of commerce authorities to protect US national security and foreign policy interests,” when speaking on the topic.