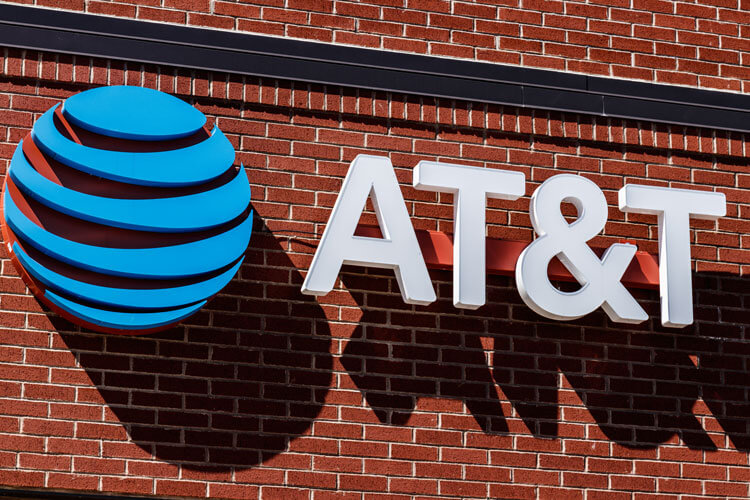 T-Mobile and AT&T employees are both experiencing layoffs during the Summer of 2020.

In a year filled with mergers, acquisitions, and disruptions, it should come as no surprise that the wireless industry is having to deal with rounds of layoffs and store closures. T-Mobile is under a bit of scrutiny as it aimed to add jobs through its merger with Sprint, but even as unemployment begins to decline, there are many uncertainties in several industries all trying to survive the COVID-19 pandemic. Hundreds of employees from Sprint operations were let go by T-Mobile’s VP James Kirby. The company has since responded to the backlash it has faced by laying off its employees which said in part:

“We have kicked off an ambitious hiring initiative to add 5,000 new positions over the next year – in multiple departments across the company, primarily mapping to areas of growth and focused on serving customers such as Retail, Care, T-Mobile for Business, Engineering and network organizations.”

“At the same time, we are looking at our entire merged organization to ensure that we focus our resources in the places where our customers need us the most,” the statement continued.

“This will result in additional career opportunities for many, as the company positions itself for long-term healthy growth. As part of this process, some employees who hold similar positions are being asked to consider a career change inside the company, and others will be supported in their efforts to find a new position outside the company. We will work with all employees and support them.”

Many of those laid off were part of Sprint’s inside sales team and some will have other opportunities within the company to pursue. Additionally, in compliance with the WARN Act, other employees will have 2 more months of work before officially being let go from the company. In the end, no department has been completely safe as directors and national and regional sales personnel have all experienced rounds of layoffs as well.

T-Mobile isn’t the only brand facing layoffs during this time as AT&T has informed workers that over 3,400 workers and 250 stores will be let go and shut down throughout the next few weeks. The layoffs will focus on Cricket Wireless and AT&T Mobility retail stores as well as technicians and other positions from all over but with a special focus within the Midwest. AT&T is looking to cut costs to the tune of $6 billion and will even be cutting workers overseas. AT&T is believed to be shifting away from unionized workers in the hopes to cut costs through cheaper labor. The company is also looking to push more self-installation options to keep labor costs down.

While T-Mobile may be laying off customers for its own reasons, AT&T’s cost-cutting measures are seen to be a direct result of not only customer behavior but also the COVID-19 pandemic. AT&T is “offering severance pay and company-provided healthcare coverage for up to 6 months for eligible employees.” Still, the company has also come under some scrutiny.

“AT&T could help lead the country toward recovery by partnering with its workforce to build next-generation networks,” Chris Shelton, the president of the Communications Workers of America, said in a press release. “Instead the company is adding to the pain of the recession already underway.”

Time will tell when either company will be in a position to add to their workforce. The notable shifts and outside forces could make adding jobs an uphill battle and above all, the wireless competitors will continue to look to satisfy stakeholders and customers alike while navigating these challenging times.