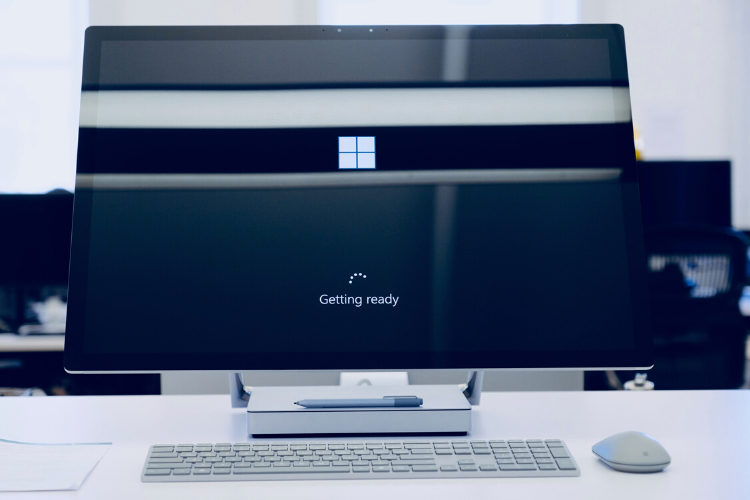 Prior to the acquisition, Affirmed Networks client list included customers like Vodafone, Turkcell, STC, Telus, Orange and AT&T. That client list, in addition to the fact that the company had just raised $155 million made Affirmed Networks a desirable target for Microsoft.

Yousef Khalidi, Microsoft’s corporate vice president for Azure Networking released a statement about the acquisition. “As we’ve seen with other technology transformations, we believe that software can play an important role in helping advance 5G and deliver new network solutions that offer step-change advancements in speed, cost and security,” says Khalidi. “There is a significant opportunity for both incumbents and new players across the industry to innovate, collaborate and create new markets, serving the networking and edge computing needs of our mutual customers.”

The acquisition of Affirmed gives Microsoft the gateway into the telecommunications industry that they’ve been looking for. Modern virtualization technologies allow cloud platforms to offer capabilities and reliability that were not available for telecom operators without massive costs in the past. That new tech represents a lot of potential profit that major tech companies like Microsoft are looking to get a piece of.

It is worth pointing out that Affirmed had some major changes to their senior leadership not long after the acquisition was announced. According to TechCrunch, Anand Krishnamurthy is the new Affirmed CEO and president. Krishnamurthy released a statement about his new role.

“We are thankful to Hassan for his vision and commitment in guiding the company through this extraordinary journey and positioning us for tremendous success in the future,” wrote Krishnamurthy. “It is my honor to lead Affirmed as we continue to drive this incredible transformation in our industry.”