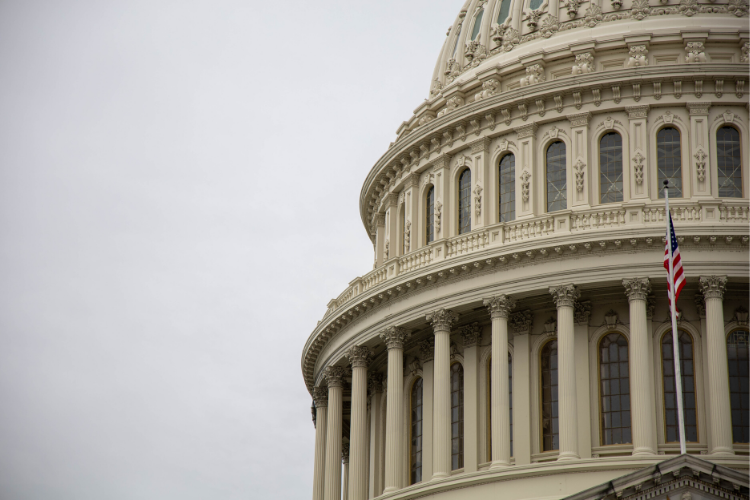 In a rare example of agreement between Democrats and the Trump administration, House Speaker Nancy Pelosi recently spoke out about the danger Huawei poses to the United States and its allies.

While speaking with reporters in Brussels, Pelosi urged NATO allies to not allow Huawei technology into their cellular networks. Pelosi echoed the position of the Trump administration, which is that Huawei is essentially an arm of the chinese government and uses their products as information gathering tools. Essentially, your data is not safe with Huawei. Pelosi even went so far as to say that having a Huawei product is like ““having the state police, the Chinese state police, right in your pocket.”

Pelosi event went on to address the common refrain amongst those who continue to use Huawei products— “It’s so much cheaper!”

“While some people say that it’s cheaper to do Huawei — well yeah — it’s a People’s Liberation Army initiative using reversed engineering from Western technology…So, of course it’s going to be cheaper to put on the market. And if it’s cheaper, then they get the market share and then they [China] bring in their autocracy of lack of privacy,” Pelosi continued. “You cannot sell the privacy of the people of your country down the river.”

The U.S. has been warning their allies of Huawei for months. Unfortunately, those warnings seem to have fallen on deaf ears. The U.K. recently announced that they will allow Huawei products to be used in their 5G networks in a “limited capacity.”

Naturally, many in the U.S. are furious with the U.K.’s announcement. So much so that a group of House Republicans recently introduced a resolution denouncing the United Kingdom’s decision.

“Huawei equipment is absolute poison — providing them access to any aspect of a 5G network compromises the integrity of the entire system and will result in network data being sent back to Communist Party leaders in Beijing,” the lawmakers said in a joint statement.

Will all of this rhetoric actually help the U.S. in its quest to subdue Huawei? Maybe. But it’s far more likely that other members of the European Union follow in the United Kingdom’s footsteps and allow Huawei to continue on in a limited capacity.