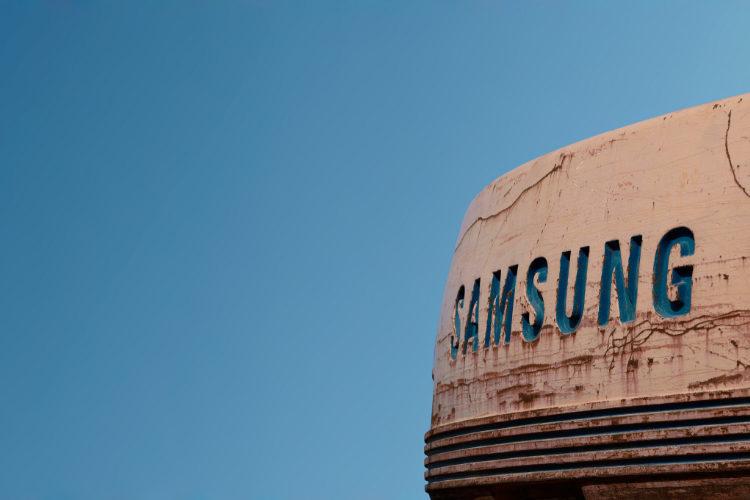 Samsung Electronics has released all its data from 2019 and it paints a rather bleak picture for the company. Revenue was up 1%, but operating profit slid 34%. Samsung is already heavily invested in the coming wireless shift into 5G, and is clearly betting that as 5G is more widely adopted in 2020 that there profits will begin to trend up.

Samsung has long relied on memory chips to drive a significant portion of its profits, but the fall in the prices of those chips over the last year has been a hit to the company’s bottom line. As a result, it looks as though the electronics company is pivoting to focus more seriously on their mobile division.

Samsung’s mobile division actually grew in 2019, and their flagship phones continue to perform well on the open market. Samsung has already released several phones that are 5G capable, and will likely continue to invest in the new wireless network. This is particularly true given the fact that Apple is unlikely to announce a 5G-capable device until the fall of 2020.

It is worth pointing out that while mobile will be a big focus, the adoption of 5G networks around the world will create an influx in the demand for 5G-capable chips, which Samsung also manufactures.

CNBC spoke with a Samsung executive about their plans for 2020. “We expect demand (for chips) to be solid from consumer products, especially ones driven by the construction of 5G networks in China,” said the executive. “For the memory business, market conditions are forecast to improve gradually on the back of stronger data center demands and increasing adoption of 5G smartphones.”

Most people who follow the wireless industry would agree that 5G is the next step. What’s up for debate is the speed at which that step is taken. Samsung seems to be hoping that the world begins to pick up the pace.