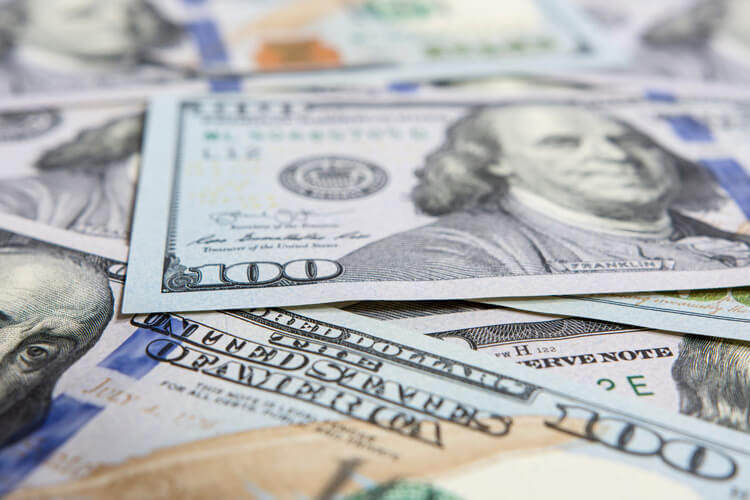 The world is awaiting the winners, though big wins are expected from Verizon and possibly John Deere, when the Citizens Broadband Radio Service (CBRS) 3.5 GHz auction is over and billions have been raised. This was the first look at what a mid-band spectrum auction would look like in the United States. While many countries are focusing on building out networks that utilize mid-band spectrum as a focus, the U.S. carriers have mainly taken different approaches by focusing on low-band and high-band (mmWave) deployment.

The tides may be changing, however, not only because of the success of this auction, but rather what caused it to become a success in the first place. The demand for mid-band spectrum is growing and the U.S. government is starting to recognize the need to unleash more of the spectrum to become available for commercial usage. CBRS is positioning the country to allow for more private networks powered by 5G. This will also allow for a secondary market that will help bolster the industry.

This auction had a lot of things to be excited about for the future of 5G. Before, 5G auctions have included usual suspects that center more around cell phone providers and the like, but this summer, things changed. We have already mentioned John Deere but there was also a slew of other entities including utilities and universities. After 76 rounds of auctioning an auction record amount of licenses, 22,631, the FCC Chairman Ajit Pai is enjoying the success of the event. “The strong demand for licenses was the direct result of this Commission’s reforms to the rules for the 3.5 GHz band—reforms that would not have been possible without the leadership and hard work of my colleague, Commissioner Mike O’Rielly,” Pai said. He continued, “This auction has been a key part of our 5G FAST Plan and our ongoing push to make more mid-band spectrum available for 5G.”

Many analysts expected the auction to reach $4.4 billion at $0.20 per MHz-POP. The final tally ended at more than $4.5 billion at MHz-POP for $0.217. Auction 105 is paving the way for an exciting finish in December 2020. The positive results of the auction are pulling even more eyes on the results that the future C-band spectrum auction will produce. The spectrum that will be auctioned on December 8th should drive far more revenue due to the lack of power limitations on it. Applications are due September 22nd for those wishing to participate but regardless of who does, expect exciting results as 5G continues to unfold right before our very eyes.