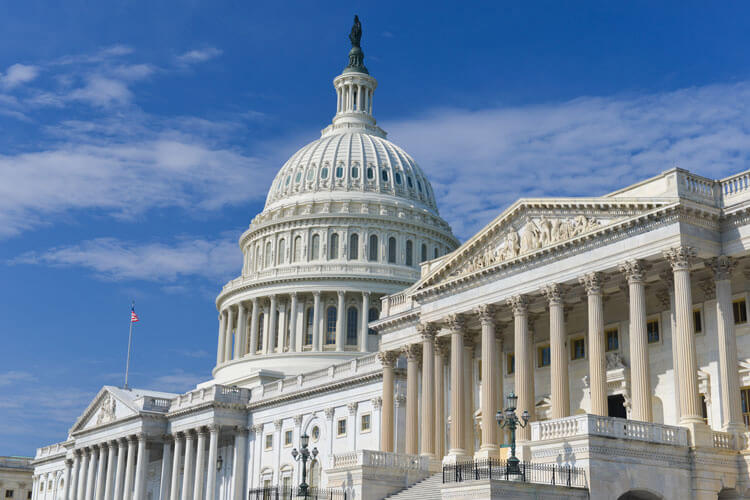 As companies continue to demand more 5G spectrum, government entities and private businesses must navigate how to co-exist in the wireless world.

Mid-band 5G spectrum between 3.45-3.55 GHz is becoming available as the U.S. government releases 100-megahertz for commercial applications. There are some issues with the release of that spectrum because it involves military operations and national defense.

The move comes after Michael Kratsios, the U.S. Chief Technology Officer and a White House advisor, mentioned that the FCC will auction the spectrum in late 2021 so that it can be used the following year. The move has also gained support from President Donald Trump who spoke on the matter stating, “Secure 5G networks will absolutely be a vital link to America’s prosperity and national security in the 21st century.”

Mid-band spectrum will help networks as they continue to grow their 5G networks due to its ability to carry data farther than mmWave spectrum found in urbanized markets. Both AT&T and T-Mobile have completed nationwide 5G networks already with others expected to follow shortly. With one of the latest FCC auctions reaching unbelievable numbers, you can expect to see the trend continue as 5G continues to evolve. The successes of AT&T and T-Mobile are noteworthy, but both networks rely heavily on low-band spectrum. Freeing up mid-band will allow major wireless carriers to take things to the next level.

The FCC Chairman Ajit Pai and various wireless groups including 5G Americas, CTIA, and the Wireless Internet Service Providers Association (WISPA) were among the more notable names excited about the announcement. Claude Aiken, CEO and President of WISPA stated, “The CBRS band shows that a viable framework can be employed to do so – one which both protects national security and allows for commercial use. We want to thank all involved for working through the numerous complex technical arrangements to make available this valuable mid-band spectrum.”

Ajit Pai also applauded the move from the FCC, Department of Defense, and President Trump, “The FCC looks forward to moving quickly to adopt service rules for the 3.45 GHz band and then hold an auction to bring this prime mid-band spectrum to market,” said Pai.

There are many reasons to be excited about 5G networks and as they begin to take fruition, more spectrum will need to be cleared. Powering the Internet of Things (IoT), fixed wireless networks, and wireless network traffic outside of dense, urban settings are just a few of the demands that spectrum will see over the next several years. Stay up to date on all of the innovative companies, wireless carriers, 5G devices, and more through our newsletter by subscribing today.