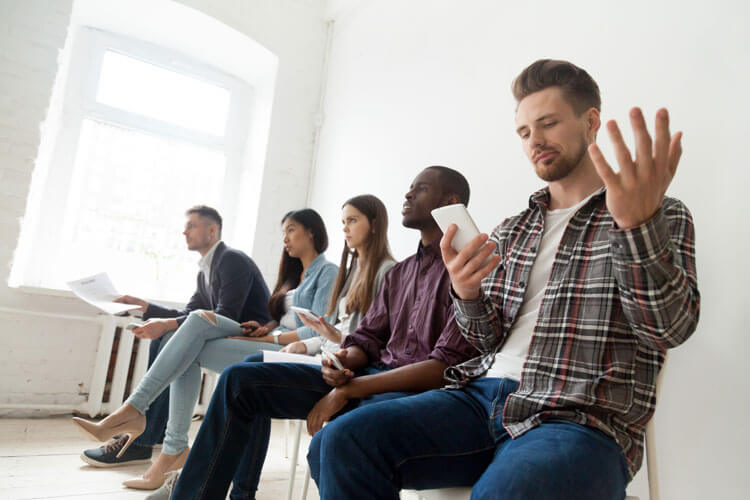 Nationwide carriers, commercial 5G services, and plenty of markets to sustain wireless networks, the U.S. has a lot to offer when it comes to 5G but it is still falling behind many other countries as they develop their 5G networks.

Opensignal has the United States ranked 12th when it comes to download speeds with some metrics putting them dead last at 50.9 Mbps. The next closest was The Netherlands with speeds of 79.2 Mbps. These figures pale mightily when compared to the top speeds observed with Saudi Arabia reaching 414.2 Mbps, South Korea reaching 312.7 Mbps, and Australia and Taiwan both reaching over 200 Mbps.

Data was collected between May 16 and August 14, 2020. A big reason for the data playing against the United States is that many U.S. carriers such as Verizon are building out networks that use high-band spectrum. High-band spectrum delivers impressive speeds but will not transmit its signal very far. For this reason, and its difficulty going through walls, many users do not spend as much time on these networks skewing the numbers. Other countries have approached their 5G build-outs differently by deploying mid-band spectrum which allows for faster speeds than other generations but can travel farther distances.

Things may be changing soon in the U.S., however, as the first FCC auction for mid-band recently finished raising billions of dollars after approving mid-band frequencies to be used commercially. T-Mobile acquired 2.5 GHz mid-band spectrum after completing its merger with Sprint earlier this year with plans to unleash thousands of sites throughout the country by the end of 2020.

Opensignal also compared the availability of 5G networks among the nations. The U.S. registered availability of only 19.7% of the time with Saudi Arabia leading everyone at 34.4%. Ian Fogg from Opensignal commented on these numbers and put them into perspective when considering the vast geographical hurdles countries like the U.S. must overcome. “Clearly, smaller geographies like Kuwait or Hong Kong have an advantage over large countries like Australia or the U.S. in offering users high levels of 5G Availability.” He continued. “Which makes the achievements of operators in both Australia and the U.S. — powering their 5G users’ experience ahead of the U.K, and Switzerland — all the more impressive.”

With the push for more mid-band spectrum from carriers and other commercial companies, the U.S. is positioned to make great strides in the present that will set the nation up for a future of the fastest wireless we have ever seen. The country will look to continue growing to keep pace with and surpass rivals such as China in the race for 5G.