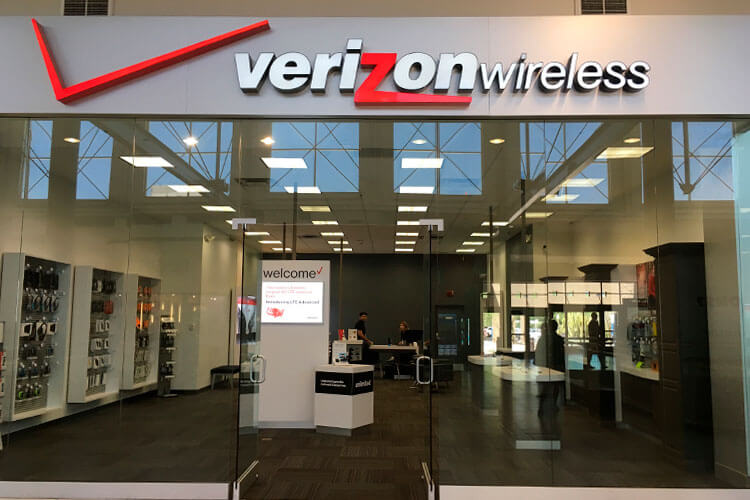 According to a study by M Science, a data research and analytics company from New York, 4.1 million 5G phones have been sold within the U.S. market; Verizon accounts for over half of them.

Of the millions of 5G devices sold to date, Verizon has sold around 54% of them. The data was compiled from a database made of almost 10,000 wireless stores’ point-of-sale records. The 2.2 million phones are an enormous lead over second-place contender AT&T who pales in comparison with only 629,000 5G phones sold. T-Mobile came in third with 501,000 phones and Sprint in fourth with 483,000; however, seeing as Sprint has now merged with T-Mobile, it is important to note that the vast majority of Sprint’s 5G devices are compatible with T-Mobile’s network.

This news makes sense for Verizon because the wireless giant has been selling 5G capable phones longer than its competitors. Verizon is also the leading wireless provider in America right under 150 million subscribers. As additional carriers continue to roll out more 5G markets and devices, the market should adjust due to these and additional factors. There are still major carriers such as DISH Wireless who have released plans for a nationwide 5G network, although it has yet to enable 5G through its newly acquired wireless entity, Boost Mobile, so far.

5G phones are predictably on the rise with each carrier seeing a boost in sales. A major contributor to this uptick comes from Samsung with the Samsung Galaxy S20s released earlier this year. Analysts are predicting that a similar bump should be seen shortly as Apple, the largest smartphone provider in the country is expected to release its first 5G capable iPhone later this year.

5G devices continue to have a big year despite various obstacles stemming from the COVID-19 outbreak that has affected everything from consumer spending to supply chain logistics. The United States is showing around 4 million 5G phone subscribers with numbers in other countries, South Korea and China, reaching the impressive tallies of an estimated 7 million and 66 million subscribers respectively. For more news on all things 5G, remember to subscribe to the 5G Insider newsletter for monthly updates sent to your inbox.