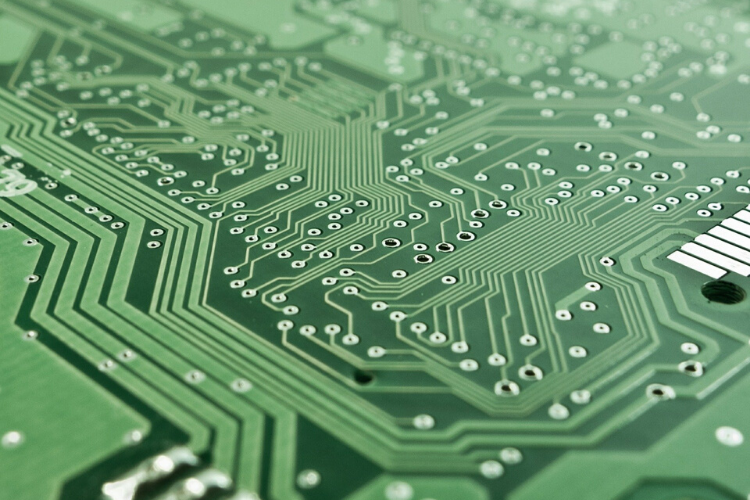 Qualcomm chips are integral to the majority smart devices out there, which is why the impacts of company’s decision to go all in on 5G for 2020 are already being felt. You can literally see it in the design of 5G-capable smartphones.

A big reason for this is because Qualcomm’s Snapdragon 865 chip does not come with a cellular modem. That means any device with an 865 chip also needs an external X55 5G modem to meet the 5G-connectivity requirements laid out by Qualcomm. This works out for Qualcomm because they’re essentially doubling their revenue on 865 sales.

The next issue comes down to the hardware that a device needs to have for it to be capable of connecting to a high-band 5G network an antenna is needed around the side of phones. Those antennas are taking up precious amounts of space, which is leading to slightly bulkier product designs for 2020 smartphones.

Consumers can expect most 5G-capable smartphones to look very similar to Samsung’s S20 series. That means phone designs that we’ve seen for the past two years—a bit bulkier, with more space dedicated to camera equipment. It’s safe to say that 2020 will not be the year that smartphones get much smaller.

It’s also worth mentioning the high costs that are associated with 5G-capable smartphones. At this point, telecommunications companies are still focusing on getting 5G networks up and running. Even though most major carriers in the U.S. are already advertising 5G capabilities, most of those networks are low to mid range 5G networks.

That means that even though companies like Verizon, AT&T and T-Mobile are technically 5G networks, those low to mid range networks are not capable of delivering the lightning fast speeds that consumers expect from 5G. Those speeds are delivered from high-band networks, and it’s true that those networks exist.

The problem is those high-band 5G networks don’t have a large coverage area yet. Building those networks out as quickly as possible is certainly a high priority for all the telecommunications out there, but it’s going to take some time. That means that anyone buying a 5G-capable phone is basically paying to be an early adopter of the technology.

If you don’t live in an area that already has high-band 5G service, you might be better off saving your money and waiting to upgrade to a 5G-capable device until those types of networks are more widespread. Of course there are more to these new smartphones than just the networks they connect too. If you like new technology and can afford it, there are certainly some cool devices worth your dollar coming out in the coming year.