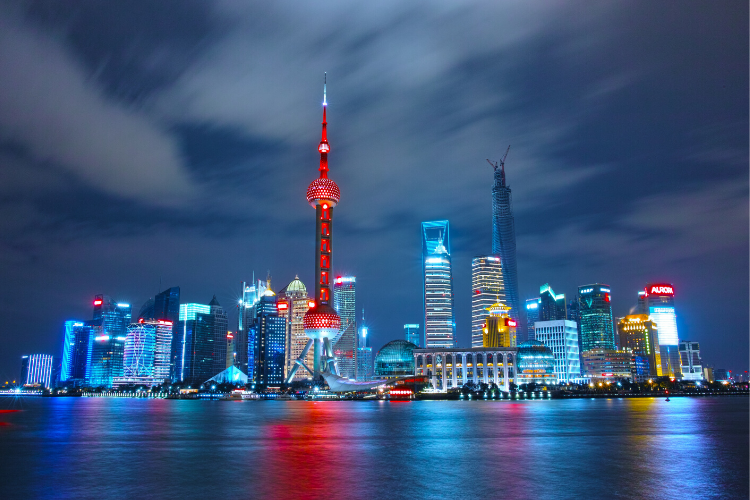 The cold-tech war between China and the United States continues to rage on as the U.S. works to convince other countries to sever their reliance with Huawei products. The Trump administration just announced that they will be hosting a 5G summit at the White House in early April with tech leaders from around the world.

While the official announcement for this event is still forthcoming, economic advisor Larry Kudlow spilled the beans in a recent conversation with reporters. “We’re going to have a lot of them in the White House to have a discussion. I’m sure the president will join us in part. That would include Samsung, that would include all of our guys,” said Kudlow.

The White House has been heavily relying on tech leaders, like Microsoft President Brad Smith, to help shape their views on this space. The upcoming summit is designed to bring more of those leaders together to help the Trump administration build a stronger case against Huawei. This will hopefully allow the U.S. to convince more of its allies to join them in boycotting Huawei products.

The issue at the crux of all this is that the U.S. does not believe that Huawei is a completely independent company. The White House contends that Huawei products are built with numerous backdoors that the Chinese government uses to gather sensitive data. If those allegations are true, utilizing Huawei products presents a massive security risk for any country that lets them in.

The widespread coronavirus makes this a very interesting time for relations between the U.S. and China. China is dealing with a full on crisis that is not only scaring their populace, but completely disrupting their industries. This could be an interesting opportunity for the U.S. to make some headway towards their tech goals, at the expense of China’s.