Skip to content
5G Insider > Devices > Will 5G Be Both Fast and Affordable? 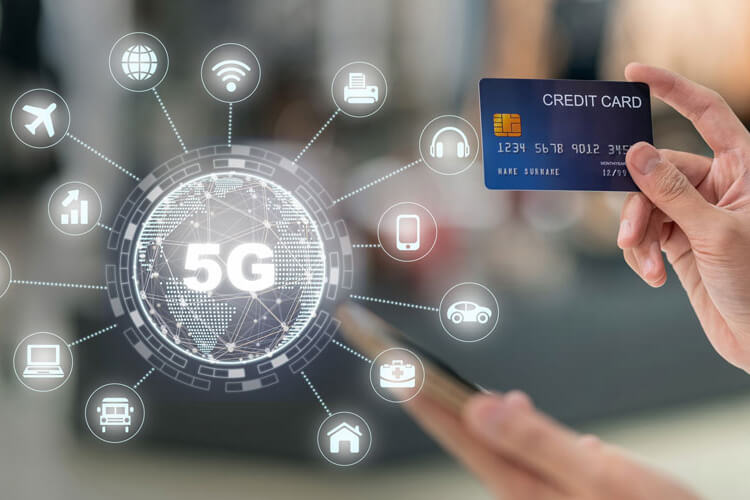 Over the past few years as technology has evolved and the consumer demand for cooler, slicker and more advanced devices, we’ve seen prices for our smartphones slowly crawl up. Without fail, consumers have whipped out the $1,000 or more for the latest and greatest, but with 5G becoming the next “big thing” in the market, how much is too much for a phone? Is this the year when consumers finally stop shelling out the money for the newest phone? 5G is poised to raise device prices due to the need for more advanced equipment needed to make the phones so they can tap into the 5G network. So, the question has been raised, is 2020 the year when customers stop upgrading?

According to Business Insider, less than 10% of people spend more than $1,000 on their new smartphone. It poses a huge concern for phone manufacturers because it’s projected that the 5G devices will be significantly more expensive. The average life cycle for cell phones has increased by two months between 2016-2018, which shows that customers aren’t purchasing the latest devices as frequently as they have in the past.

The reason everyone is buzzing about 5G is because it’s promised to be lightyears faster than our current 4G LTE technology. For reference, 5G can theoretically reach peak speeds up to 20 Gbps whereas compared to 4G its just 1 Gbps- about 20X faster. The other major 5G talking point is the latency, 5G boasts a 1 millisecond latency and 4G LTE is about 20 milliseconds for comparison. To put that in perspective, that’s faster than the blink of an eye, which is about 300-400 milliseconds.

We’re seeing trends for devices to be more expensive, but what about at the carrier level? T-Mobile (merging with Sprint) aren’t charging customers to access their 5G networks. Verizon however is charging an extra $10 per month for customers on their unlimited plans. AT&T is taking a different route and isn’t charging customers outright for 5G service. To access AT&T’s 5G network, you’ll need to be on their Unlimited Extra ($75/mo.) or Unlimited Elite ($85/mo.) plans.

Customers shouldn’t worry about their data plans with carriers being too costly to reach the 5G networks, it’s the devices that are going to cost a pretty penny. Right now, there are only a few handsets on the market, mostly dominated by Samsung, with Apple rumored to launch their first 5G capable device later this year. The cheapest device available is the Samsung Galaxy Fold, which is priced at $840 and some others costing over $2,000.

Why is 5G so expensive you may ask? To start, the devices and network build outs cost billions of dollars and companies need customers to help make up some of those costs. Another factor, is that the 5G chips are built specific for each carrier’s 5G network, making the development even longer. As it stands right now, 5G chips aren’t integrated to include the modem, which means manufacturers have to include an additional chip to every single device.

A recent article by Business Insider Intelligence noted that “the adoption of midtier phones will accelerate as smartphone manufacturers struggle with the challenges of bringing 5G technology to their premium lineups.” Because 5G device costs are already trending up, Qualcomm, the largest chipmaker, is working to build cheaper chipsets. In September 2019 they revealed plans to integrate 5G modems into two of its midrange chipsets- potentially reducing the cost of 5G devices by 50%.

If the price of devices continues to rise and consumers are unlikely to keep paying more for the newest devices and trends are leaning towards mid-range cell phones being incredibly popular. Consumers will have to trade off functionality, speeds and some bells and whistles, but if that means not paying $1,500 for a phone- it may be worth it to some.

Like any new technology that comes to market, 5G will take a bit of time to fine-tune, particularly to get devices at a price point that consumers feel comfortable paying. Qualcomm is already leading the charge with developments to their chipsets to reduce costs and production. Gartner predicts that in 2020 5G cell phones will account for just 12% of overall sales- which means it could still be a hot minute before we see 5G phones available at a consumer-friendly price point.