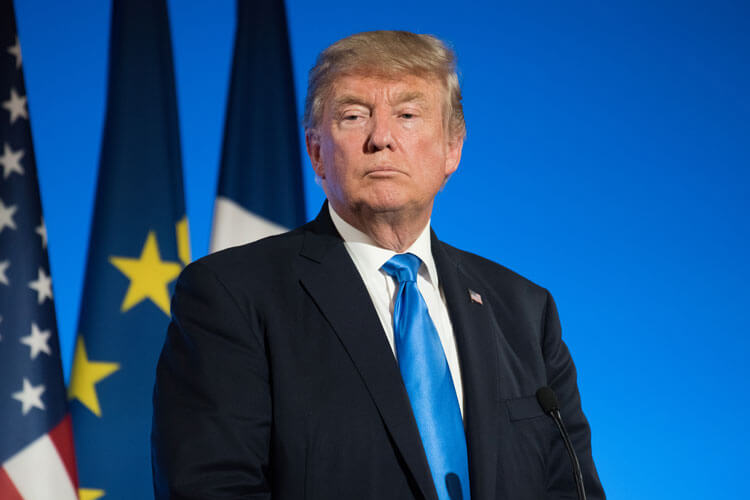 5G a Priority for Trump in Second Term

The Trump campaign released several of Trump’s goals should he be re-elected for a second term. For the world of wireless one stands out in particular: “Win the Race to 5G and Establish a National High-Speed Wireless Internet Network.”