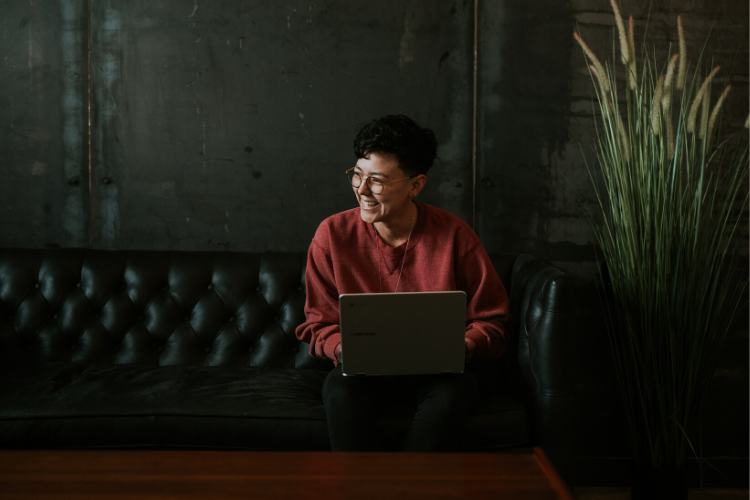 5G is going to change more than just smartphones. Qualcomm recently announced which carriers will be offering computers that are powered by Qualcomm Snapdragons. This matters because those computers will be the among the first that are built with hardware capable of connecting to the next-generation 5G networks.

If you live in the United States you’ll have to subscribe to either Sprint or Verizon if you want a Qualcomm-powered laptop anytime soon. The company also announced 15 other mobile operators around the world that are going to utilize Qualcomm-chips for their 5G plans.

Neither Sprint or Verizon have offered up any information regarding a potential timeline for these products to hit the market, or even be formally announced. That would be putting the cart before the horse a bit given the fact that both carriers are still in the process of building out their nation-wide 5G networks.

Sprint launched its first mid-band spectrum 5G networks in 2019 to over 10 different cities so far. Miami being the latest city added to the network due to a coverage build out in preparation for the Super Bowl. Of course, Sprint’s network build out will move considerably faster once its merger with T-Mobile is made official.

Keith Kressin, senior vice president and general manager, computing and edge cloud at Qualcomm gave a statement about his company’s investment in 5G. “5G will transform the PC user experience…The hours spent downloading or uploading large files will become a thing of the past, with ultra-fast connectivity improving workflow, entertainment and more,” said Kressin.

One of the biggest perks of 5G is the speeds the network is capable of delivering. Few devices thrive on a fast connection like a computer. We’re still in the early stages of 5G. As more major networks get up and running we’re going to see a serious influx of 5G-capable devices.  It will be interesting to see what the market for 5G laptops looks like in a year.