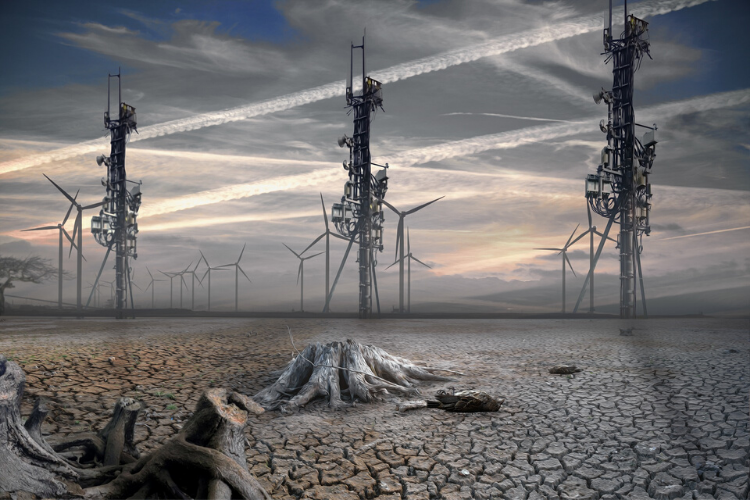 The news cycle has been focused on 5G for well over a year now. A few months ago, a major concern among the average consumer was whether pervasive 5G networks could be detrimental to the health of people living their service areas. Luckily, that is not the case.

The International Commission on non-Ionizing Radiation Protection (ICNIRP), the world’s radiation watchdog, has concluded that 5G networks are safe. At least as they relate to radiation exposure.

However, the German-based scientific group also called for new guidelines to be created for the millimeter-wave 5G—the high-band network that delivers the most speed. The new rules would provide a “slightly higher level of protection than the current guidelines,” said ICNIRP chairman Dr. Eriv van Rogen to the BBC.

These new guidelines will hopefully assuage the fears of the various campaign groups around the world who have been very vocal about their 5G concerns.

“We know parts of the community are concerned about the safety of 5G, and we hope the updated guidelines will help put people at ease,” said Dr. van Rongen.

These new guidelines are designed to provide protection against any adverse health effects due to electromagnetic field exposure in the 100 kHz to 300 Ghz range. This more than covers the range that high-speed 5G networks are going to utilize.

Reworking the guidelines makes sense for 5G. The ICNIRP published its first set of guidelines back in 1998, when no one had any idea about millimetre-wave 5G. Updating these safety guidelines to account for new technology is important for the safety of everyone.

Even with the assurances of an established scientific-body like the ICNIRP there are still going to be a lot of people who are wary of new technology like 5G networks. It’s important to do your own research to stop the spread of misinformation. The bottom line is that as of now there is no credible link between millimeter-wave 5G networks and health problems.