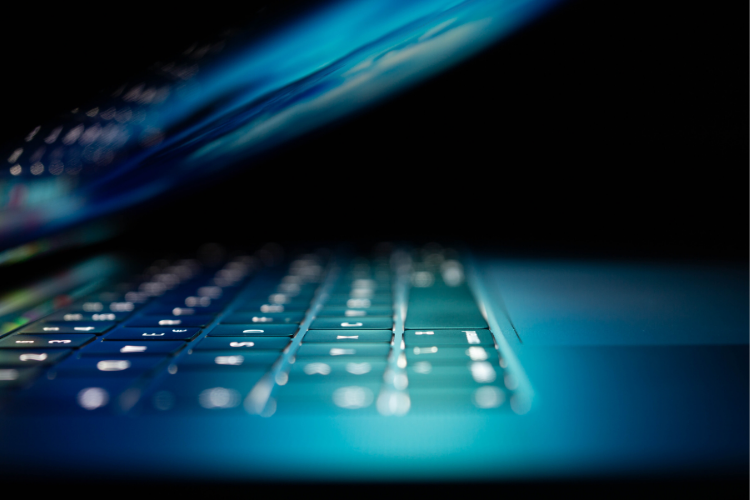 5G is undoubtedly the future of the wireless market. The next-generation cellphone network will use its speed, low latency and reliability to completely upheave entire industries. This change is exactly what verticals like artificial intelligence (AI), robotics and  virtual reality have been waiting for. However, as with all major leaps in technology, 5G also brings with it a lot of certainty, particularly surrounding cyber security.

One of the major factors contributing to a 5G networks ability to deliver high performance at a low cost is the use of new technologies that rely more on software, as opposed to the hardware centric systems of the past.

While new technology is always exciting, having new tech play such a central role in a network as vital as 5G wireless also opens up a lot of opportunity for expanded cyber attacks. New technology means new opportunities for both growth and security breaches.

Most new 5G networks will utilize Network Function Virtualization (NFV). NFV relies more on software stacks, which brings with it significant advantages like scalability and better efficiency for the hardware that’s under it. However, software virtualization platforms like NFV are made up of many components that all come from different vendors. Often those vendors can even be  open-sourced, which means they accept input from anyone. That opens up a lot more vulnerabilities than systems like 4G LTE—vulnerabilities that can put the entire 5G network at risk.

Once 5G is up and running it should bring with a slew of opportunities to improve security over the previous cell phone generations. According to Forrester analyst Paul McKay, “[5G] has many enhanced security features over 4G, such as improved integrity protection mechanisms, encryption, and better protection against attempts to introduce rogue radio devices and other non-authorized devices,” says McKay. “Authorization and authentication of mobile devices is far stronger when implemented correctly (in 5G) than in 4G, leading to increased device identity protection.”

The speed that 5G brings with it could also help improve security by creating better data-processing opportunities for companies. That speed can be used to detect and respond to security threats faster than ever before.

“It allows businesses to utilize the Internet of Things and other computing applications to more effectively analyze data, detect threats and enhance cybersecurity for the end-user,” says McKay referring to the connection speeds that 5G brings.

The truth of the matter is that malicious hackers are going to be attacking new 5G networks in full force for the first few years they’re deployed. Every new system is rife with security breaches, which is why so many companies choose to wait on new tech, rather than becoming an early adopter.

Of course, the elephant in the room when it comes to 5G security is Huawei. While the United States has a blanket ban on all Huawei products, other countries like the United Kingdom have already announced that they will allow Huawei products to be used in their 5G networks. This presents a major security risk if the U.S. is right about the chinese government using Huawei products to gather information.

Ready or not, 5G is coming in the very near future. Security is sure to be a major talking point as more 5G networks are rolled out around the world. What remains to be seen is whether the talking points revolve around how secure this new network is, or how dangerous. If you use a smartphone, pay attention to this story.