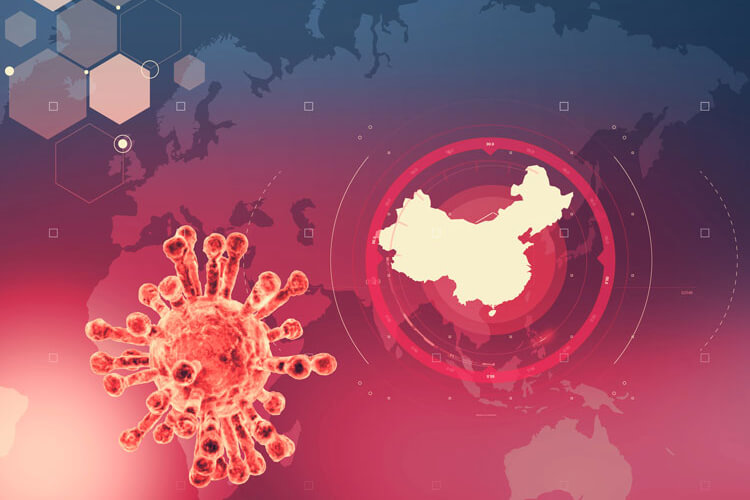 A recent article from Patently Apple said, “The iPad Pro tablet is seeing limited availability at stores in major cities in the U.S., Australia and Europe, according to a review of Apple’s website on Monday. The 12.9-inch iPad Pro with 512 gigabytes of storage and no cellular connectivity is sold out at all Apple stores in the Los Angeles area. That model and other versions are sold out at many stores in New York City as well.”

The article also noted that shipping delays are also affecting Airpods, built-to-order Mac computers and some Apple Watch models. That’s not to say all Apple products are unavailable, iPhones and non-Pro iPads are still available in the U.S., however some other parts of the world aren’t so lucky. Some Australian and European locations don’t have the iPhone 11 available.

In early February of 2020 one of Apple’s manufacturers, Foxconn, felt the brunt of the coronavirus outbreak when they delayed opening of their plants due to workers unable to get to work. Some workers were quarantined when they returned to the plant. Because of the plant’s reopening delay, it affected Apple’s production schedule therefore the number of products they had available for purchase.

Apple is not the only major company to take a hit from the coronavirus outbreak, Facebook’s online store was showing that the Oculus Quest VR headset was unavailable in addition to the Oculus Rift S.

Consumers interested in purchasing HP’s Envy, Pavilion, Slim desktop computers and Sprocket mobile photo printers are out-of-luck as those are reportedly all out of stock as well.

We’re unsure of how the coronavirus will go on to affect other industries or technology items but we can say with certainty this outbreak has sent ripple effects felt across the globe.