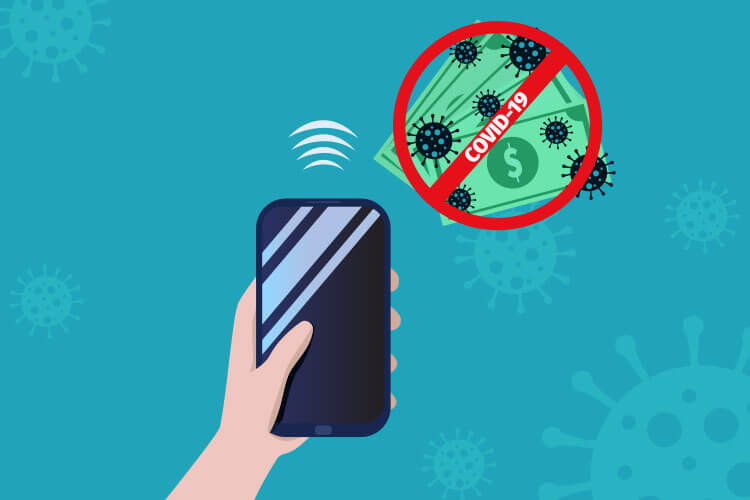 As the coronavirus spreads, so does uncertainty, and many of the plans slated for 5G in 2020 are in danger of falling through.

The future of America’s digital cellular networks has hit an obstacle early this year as the coronavirus continues to disrupt markets and developments across multiple industries.

With cities on lockdown, producers are struggling to retain the demand for components needed to create smartphones for giants such as Apple (AAPL) and Samsung. Smartphone providers are also suffering a reduction in demand for their products due in part to social isolation and a lack of income and certainty.

According to Reuters, mobile phone sales were down in February over 50% from sales during the same time last year. Samsung has also canceled many of its orders for the components needed to create its new line of 5G capable smartphones as inventory ceases to move.

With China and South Korea, the first and seventh-ranked smartphone producers for international markets, are two of the countries that have been most heavily affected by the virus. CNBC has reported China’s hardware and infrastructure, further complicating the advancement of this technology and potentially the demand for products that are supported by the network.

Mobile phone supplies and their investors are reexamining their position in the market and stifling expectations as store closures tighten and countries impose additional restrictions on citizens traveling and going out in public. Apple has even recently reported that it is planning to keep all of its stores outside of China closed until further notice, although all of its 42 stores within China are now open once again, thanks to the containment of the coronavirus pandemic.

Still, uncertainty runs rampant and companies continue to scramble to overcome a pandemic that may stick around for a while. Apple has yet to release its 5G capable lineup but does have plans to release multiple devices including the iPhone 12 later this year. With production stifled in areas that create many of the critical components needed to create 5G capable devices, hardware delays may push back the release of many of Apple’s products.

One of the most unexpected hurdles that 5G companies may need to overcome in the fight against misinformation. False articles continue to circulate blaming the coronavirus on the activation and expansion of 5G itself as reported by CNET. Despite there being no scientific evidence linking 5G to the illness, and having these baseless claims disproved, articles continue to circulate.

Some telecommunications companies are, however, increasing their investments in 5G infrastructure to stay ahead of the delays expected due to the virus. Companies are even considering or implementing a lift on data caps to prepare for the increased broadband usage expected as more and more residents are ordered to avoid leaving their homes. The global pandemic even has some carriers waiving late fees and keeping customers connected who may be affected by the coronavirus.