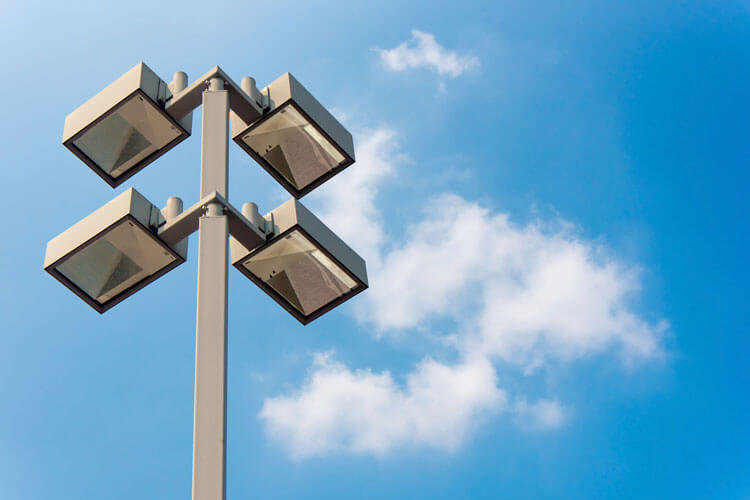 The startup company Ubicquia is promoting its streetlight powered small cell as a new and easy way to expand small cell for LTE and 5G. Small cells help to provide customers with access to the carrier network and meet mobile broadband needs.  As 5G continues to roll out in more cities, some towns don’t want new 5G cell towers built. Having these streetlights could help this issue because streetlights are already permitted within cities. There are over 360 million streetlights around the world with a common electrical socket, according to Ian Aaron, CEO of Ubicquia. The socket has been around for 55 years and is known as ANSI C136 (or NEMA) and is common in the USA, Germany, Brazil, and Australia. Ubicquia makes products that plug specifically for the ANSI C136 kind of socket.

Carriers like Charter and Comcast are currently looking into this method for strand-mounted small cells, and Altice USA has already launched small cells in their partnership with Sprint. However, Aaron states that not all cable aerial buildings are strand-mount. Strand-mount refers to cable that is reinforced with internal metal wiring that can support devices that can weight up to 30 pounds. “Only a small amount of the cable infrastructure is strand. They use strand for areas where they have to hang the large splices. It’s not universal.” said Aaron. Streetlight are common and always placed close to homes and businesses. The conversation surrounding small cell isn’t about the technology but more so about getting the permits required and providing consistent power to the cells.

Streetlights already have a connection to electricity. However, cable strand has to have power put into it. Director of Product Marketing at Casa Systems John Hoadley said using strand-mounted small cells “does require specific expertise.” Hoadley said cable power is a deviation of AC power known as quasi-sinusoidal. “Cable power is something unique that really works for them, but it’s not what you’d find normally for a pole-mounted or macro cell,” said Hoadley.

Ubicquia is based in Melbourne, Florida and currently has 85 employees. They are marketing the streetlight towards businesses in Latin America, the US and Europe. They currently don’t have any customers they want to name as of yet but they are planning their first commercial product and first deployment of their small cell product in early 2020. Their streetlights could help carriers looking to fill out their network with more users. “The beautiful thing about streetlights is you’re at about every 50 meters and with proximity to cars and people. You’re not cluttering up the cities. People typically don’t see these things.” Aaron said.

Looking at small cell deployment today may look more cluttered. Ubicquia’s goal is to bring all of these together into one device. “If you look at a small cell deployment today you would see a big box that converts the power on the pole from AC to DC; another box that does the metering so utilities can bill you; then you’ve got the radio; and then you’ve got multiple antennas. We’ve integrated all that into a device when plugged in you can’t see it from 25-35 feet.” said Aaron. Ubicquia’s current 4G device dimensions are about 8 inches by 15 inches by 3 inches and plugs directly into the street light. It also clamps to the streetlight to ensure it is secured. Their 5G small cell will approximately be the same size. As far as antennas are concerned, Ubicquia designed those themselves with a team that previously worked for Motorola.