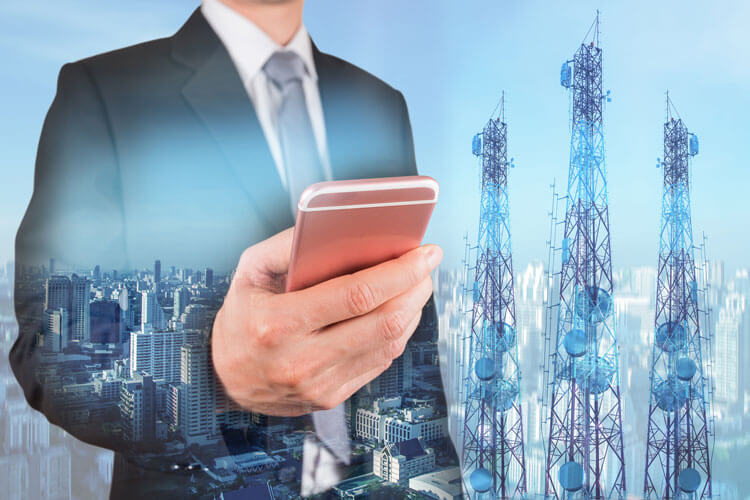 5G is here and with new technology, many people are concerned about whether or not the new network poses any threats to harmful radiation. People were calling on the Federal Communications Commission (FCC) to step in and halt the rollout of the new fifth-generation network. The concern about radiation is valid because this is a more robust wireless connection than 4G and some feel exposure to the 5G network will increase the risk of cancer-causing agents. However, the FCC feels we as consumers won’t be introduced to new radiation threats due to the rollout of 5G.

The FCC has chosen to let the rollout of 5G continue with no federally enforced safety limits. This week, regulators unanimously voted to continue with the standards already in place for exposure to the radio-frequency cell phones and antennas emit. This vote also included consumer devices and equipment used on rooftops and cell towers.

The FCC found no rationale in changing the existing expose limits and didn’t take too kindly to the Food and Drug Administrations (FDA) comments about scientific evidence and cellphones having a link to health concerns “No expert health agency expressed concern about the Commission’s RF [radio frequency] exposure limits,” and FCC staffer wrote. And no person that presented scientific research offered any suggestions on exposure limits should be adjusted. The FCC has spent six years evaluating the risks and listening to the public concerns and found no basis for concern. Thus, deciding not to adjust the limits for exposure. The FDA, FCC and other agencies consult with one another to set the exposure limits

However, the FDAs main focus is medical devices as well as cell phones. They rely on research, public health data, and peer-reviewed articles to make their decisions. Policatila official wrote a letter to the FDA requesting information that was used to reach a consensus on the current limits are sufficient for the new network.”Hundreds of constituents have contacted our offices and those of our colleagues to raise concerns about the impact of cellphone RF emissions on human health, especially as our country transitions to 5G,” Rep. Anna Eshoo (D., Calif.) and Sen. Jeff Merkley (D., Ore.) wrote.

In response to that letter, the FDA created a document outlining the sources used and said their main concentration of study was the link between cellphone radio-frequency and cancer. The studies showed no consistent patterns between the two. However, the The National Toxicology Program (NTP) inside the Health and Human Services (HHS) found a link between radio frequency radiation and cancer in male rats. Over the past few decades, the NTP has been conducting a study on rats by exposing them to levels of radiation higher than what we humans would experience when using a cellphone.

While cancerous heart tumors were found in male rats, there was still no clear connection to humans. The agency stated, “based on our ongoing evaluation of this issue, the totality of the available scientific evidence continues to not support adverse health effects in humans caused by exposures at or under the current radio-frequency energy exposure limits,”

While some people were satisfied by the FCC’s response, others weren’t so pleased. The nonprofit group Environmental Health Trust (EHT) wants the FCC to give more details on how they came to the conclusion they decided on and advises people to be more cautious with their phones by using a headset when talking on the phone.

The EHT heavily opposes the study done by the NTP and says the FDA should take a closer look at what radio frequency exposure can have on memory, brain development and reproduction. The EHT has the support of researchers like Ariel University physics department a senior lecturer Paul Ben Ishai who said the FCC’s decision goes against the scientific evidence that has been collected that states there is an effect on health. The NTP is still studying literature on higher frequencies and their effects and will continue to conduct studies in 2020.