Skip to content
5G Insider > News > How Can the U.S. Beat China in the Race For 5G Dominance? 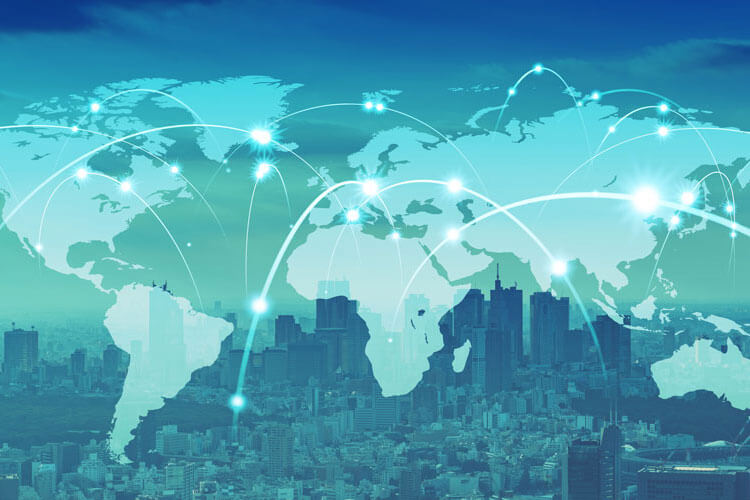 China rolled out their 5G networks across the nation on November 1st with three of its state-owned carriers offering 5G service. As if launching 5G wasn’t enough, Bejing came out a week later saying they’re now looking into developing 6G networks- something that hasn’t even been considered by most yet.

To back up, what is 5G exactly? 5G is the latest generation in wireless technology and refers to mobile networks that can support ultra-fast speeds and super-low latency. The 5G technology is so incredible and unlike anything we’ve ever experienced before and can power a world where self-driving cars are a possibility and could be the new norm. 6G refers to the next generation after 5G, however most of the world still runs on 4G, as 5G is in its early stages in most of the world.

Adam Segal, director of the digital and cyberspace policy program at CFR wrote, “There will be a tendency to cast these developments as another sign that the United States is losing the race for the next generation of communication technologies.”

He also went on to say, “But the United States still has strengths to play,” Segal said. “U.S. companies can dominate the applications and services that run over 5G.”

While it may seem China is ahead of the game, does not mean that the race is over. The U.S. has a few advantages that have yet to play out, that could give the U.S. the boost they need for 5G dominance.

Paul Triolo, a geo-technology practice head at Eurasia Group notes that’s where the U.S.’s innovative capacity could be a huge advantage. The U.S. tech companies have already been working on self-driving cars, augmented reality (AR) and virtual reality (VR) which could be the first few 5G powered applications that power the U.S. to the top.

“Even as China rolls out 5G a little faster, the U.S. will eventually roll out 5G in enough breadth and scope that U.S. will be able to innovate on top of it,” said Triolo.

CFR’s Segal agreed that to get ahead of China, the U.S. need to focus more on software development.

Ross argued that using some of the U.S.’s mid-band spectrums, which are currently being used by the military for weather radars, would be more efficient for 5G, rather than using the current, in-use, high-band spectrum.

Ross also notes that the main difference between the U.S. and China would be their approaches in transmission. China currently uses a low-band spectrum, which offers consistent network coverage while also covering a larger area- something not available on a high-band spectrum as the frequencies cannot travel far.

“I’m not saying that the Chinese technology is better,” he said. “The tech is similar … it’s the strategy.”

Segal said that the U.S. could invest more into domestic technological manufacturing, which would also help the U.S. gain a better advantage.

“They also need to block mergers and acquisitions that could lead to equipment being supplied only by a limited number of foreign companies,” said Segal.

If China is already looking into 6G technologies merely a week after launching 5G, then according to Ross they would have a “definite advantage in winning the next 6G transition.” As Chinese companies grow, they’d be building their expertise and give them the experience and competitive edge to develop more futuristic products, services and applications.