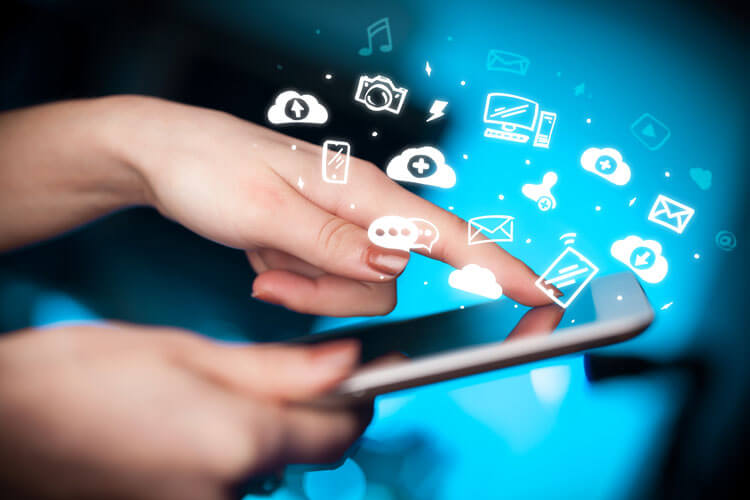 The excitement surrounding the rollout of 5G technology and the impact it has on consumers and carriers are thrilling. Not only are we as consumers excited, but developers and tech companies couldn’t be happier. A study conducted by Global System for Mobile Communications (GSMA), said that 5G would account for 15% of the global mobile industry by 2025 with a predicted 1.4 billion devices operating on a 5G network. For the mobile app development industry, the rollout of 5G will not only change the way people use apps but will also create bigger and better opportunities for app developers. App developers will be able to expand on their knowledge to create groundbreaking apps built on better platforms. We will look at how the benefits of 5G will revamp the way current apps function and how this will change the way future apps are developed.

This seems like such a hard question when it, in fact, it is quite simple. 5G is a new and faster network that will change the way mobile phones and other technology work. 5G promises to improve mobile connectivity by delivering faster speeds and more data. Speeds are said to be ten times faster than the current network meaning, 5G will reach speeds up to 10 gigabits per second with low latency. Data will transmit faster, allowing us to communicate through devices faster than we ever have before. Speed isn’t the only thing app developers are excited about with the implementation of 5G.

On the current 4G network, we experience a delay of 50 milliseconds. This delay can impact gaming especially online gaming where any kind of lag impacts your ability to win or communicate on a headset. Imagine having high latency when buying something online and you have only minutes before the item is out of stock. That 50 milliseconds of delay could be the difference between you buying that new outfit and concert tickets or you staying home because your connection was slow. As much as we rely on our devices, we shouldn’t experience the high latency we currently do. With the 5G network, we will experience latency of one millisecond resulting in faster response times when you want your device to perform a task.

Increased Connection Density is the network’s ability to support the successful delivery of messages in highly populated areas. The 4G network can currently support 2,000 connected devices per 0.38 square miles. This isn’t a lot when you factor in the fact that most people have more than one device connected to the internet Smartwatches, smart TV’s, security systems, etc can all be connected to the internet at one time. As more devices are connected in the 4G network it starts to become insufficient in its ability to keep everyone connected. 5G solves this problem by supporting 1milliuon connected devices at a time.

How 5G Will Impact Development

The release of 5G not only allows mobile apps to function better, they will also be able to support the technologies of virtual and augmented reality. Developers will be able to create better user experiences, which is important because without that a person might choose not to download the app or delete it off their device. With lower latency, gaming apps could take less time to buffer and increased network speeds will allow users to download over cellular data instead of having to use Wi-Fi. Cloud-based apps will also increase with the rollout of 5G because the network will be able to handle more data. This means users won’t even have to download a certain app on their physical device because they can access it on the cloud. Using cloud services also increases space on your phone so you won’t have to delete items off your device to make more room for apps.

5G has a long way to go before everyone can enjoy the benefits of the new fastest network but it will play a huge role in developers meeting the needs of users. As better apps are developed on the 4G network, we will start to see the network being over saturated with data. If you’re in certain areas, you can see it now and it will only get worse as speeds start to drop and more devices are connected. Given this, it may be worth seeing what 5G has to offer. Keep in mind that you will have to purchase a 5G capable device to experience the fifth-generation network. For app developers, they hope the newer and faster network will allow them to increase user retention and revenue to create better platforms, which will, in turn, create better apps for the future.