Skip to content
5G Insider > Devices > Huawei and the U.K. are at Odds Over 5G and the Coronavirus 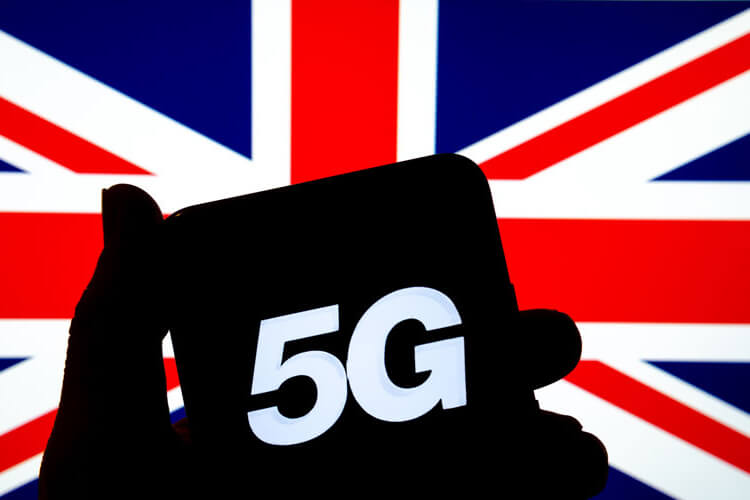 The Chinese-based telecommunications giant was set to play a limited role in assisting with setting up Britain’s 5G network, but now that role may be in jeopardy.

2020 was slated to be a huge year for 5G throughout the United Kingdom and around the world, but with COVID-19 continuing to disrupt the tech world and beyond, many plans are changing.

In January, Huawei was given a limited role to help the United Kingdom deliver its 5G network, despite concerns from the United States on spying. Two months later, those plans may not happen as the UK and other nations begin to express anger over the way China has handled the global COVID-19 pandemic. While Huawei wants to continue working on the project, pressure is mounting to reverse the decision.

“Disrupting our involvement in the 5G rollout would do Britain a disservice,” said Victor Zhang, Huawei’s UK Chief, “There are those who choose to continue to attack us without presenting any evidence.”

With current networks under additional stress as people around the world stay at home and some networks suffer attacks based on misinformation, Huawei is hoping that its presence can help relieve these issues now and in the future and looks to continue to position itself as a part of implementing the 5G network in the UK.

But as tensions rise, Huawei may not be in the most favorable position when the Telecoms Infrastructure Bill goes before Parliament later this year.

Beyond security concerns and the handling of COVID-19, others are looking at the economic and manufacturing obstacles this pandemic has brought and exposed. Many are calling for more independence from China with some calling for the UK to rely on itself to create its 5G network and more.

The United Kingdom is not the only country facing controversy with Huawei and the coronavirus. Some are accusing Huawei of prioritizing masks to countries as a form of bribe for consideration to be included in the development of other 5G networks. Both Canada and France have stated that donations would not play a factor in who receives a role in assisting in the creation of their 5G networks. Huawei and other companies have also donated millions of masks to countries such as Poland, Spain, the Netherlands, and Italy. Many are concerned that the donations are a PR play to present Huawei in the best light and assist with its involvement in 5G networks across Europe.

The UK had banned Huawei from accessing many of the country’s sensitive network areas, limiting it to only 35% of its network, with these rising concerns and the economical and political climates changing, that figure could fall to 0%.