Skip to content
5G Insider > Technology > Is There A 6G? 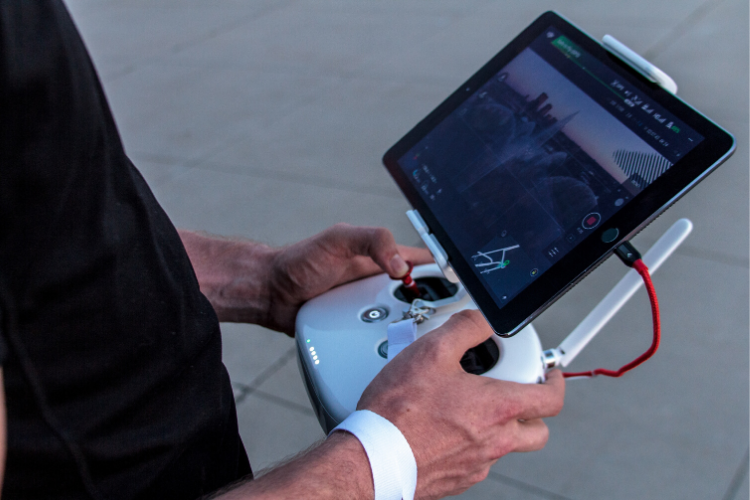 It’s hard to follow tech news these days without hearing about 5G. 5G is the fifth generation of wireless networks and is still in the early stages of having its networks rolled out around the world. While 5G is certainly going to rule the airwaves for the next decade or so, some researchers are already looking to figure out what’s next. Yes, that means 6G.

It’s tough to tell what 6G will be at this point, remember each wireless generation is defined by a set of international standards that hundreds of companies around the world agree on. We are a long way out from that happening, but researchers are already working hard to discover the technology that will eventually become 6G.

Researchers at New York University have already begun to make strides and believe that 6G will be predicated around what they are calling “wireless cognition”. This wireless cognition means that human intelligence could be sent out over the air instantaneously. Robots and artificial intelligence applications with human-like capabilities could be run from a simple 6G-capable smartphone.

A 6G device could be capable of things like testing the air around you for irritants, checking your food for allergens and alerting you to nearby dangers all simultaneously. The capabilities of these devices gets even more outlandish when you begin to consider that a 6G network could allow devices to work together to solve even more complicated problems.

A network of 6G devices working together could ping off of each other and have a live-updated map of your surroundings working at all times. The geolocating capabilities of these devices are mind blowing. Nevermind the GPS devices of today that can locate you down to a few feet, devices of the future will know where you are down to the centimeter.

Currently, this technology is just in its infant stages in research centers around the world. Those same researchers believe that 6G technology will be ready for primetime sometime between 2030 and 2035.

As the world is locked in a race to see what companies will get 5G networks up and running first, another race is going on behind the scenes: who can discover 6G technology first. That race is more than a competition between companies, it’s a competition between countries. This technology will control the direction of the tech and telecom industry worldwide. It’s importance is difficult to overstate.