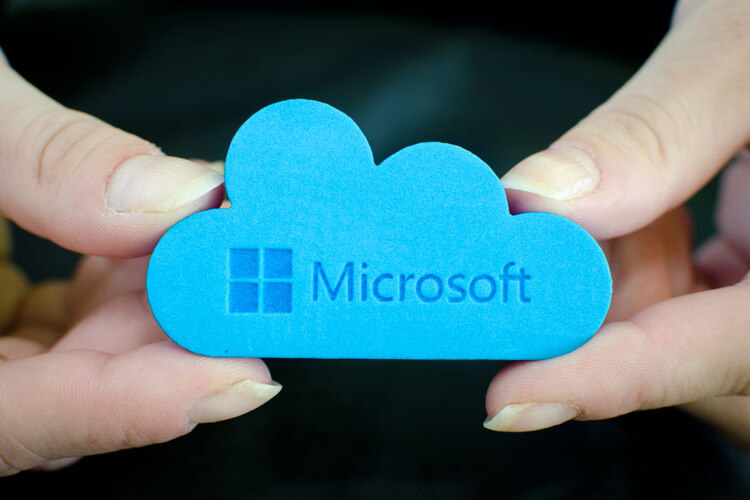 Tech-Giant Microsoft is finally getting into the 5G game with their recent acquisition of Affirmed Networks. The company specializes in full virtualized, cloud-native networking solutions for telecom operators. This appears to be an ideal acquisition for Microsoft due to Affirmed’s focus on 5G and edge computing. Crunchbase recently reported that Affirmed raised $155 million before the acquisition from Microsoft. Affirmed boasts a strong book of customers including Orange, Vodafone, Telus, AT&T, Turkcell and STC.

Yousef Khaldi, Microsoft’s corporate VP for Azure Networking said, “As we’ve seen with other technology transformations, we believe that software can play an important role in helping advance 5G and deliver new network solutions that offer step-change advancements in speed, cost and security,” he then went on to say, “There is a significant opportunity for both incumbents and new players across the industry to innovate, collaborate and create new markets, serving the networking and edge computing needs of our mutual customers.”

The acquisition gives Microsoft the foot-in-the-door for their play into the telecom industry. Virtualization technologies allow telecom companies to move away from building their own data centers and instead build in the cloud where it’s got all of the same capabilities and reliability without the additional cost. With the upgraded applications 5G will power, it makes sense to move forward with the latest in technology. It’s likely we’ll see other major players make the same move in the coming months. Google recently debuted Anthos for Telecom and Global Mobile Edge Cloud as well.

Affirmed recently announced a new CEO, Anand Krishnamurthy, to drive the direction of the company forward. The new CEO said, “We are thankful to Hassan for his vision and commitment in guiding the company through this extraordinary journey and positioning us for tremendous success in the future,” Krishnamurthy continued, “It is my honor to lead Affirmed as we continue to drive this incredible transformation in our industry.”

As 5G begins to set the stage for newer technologies, it’s exciting to see what other major tech companies have in store for the future.
Source: Tech Crunch