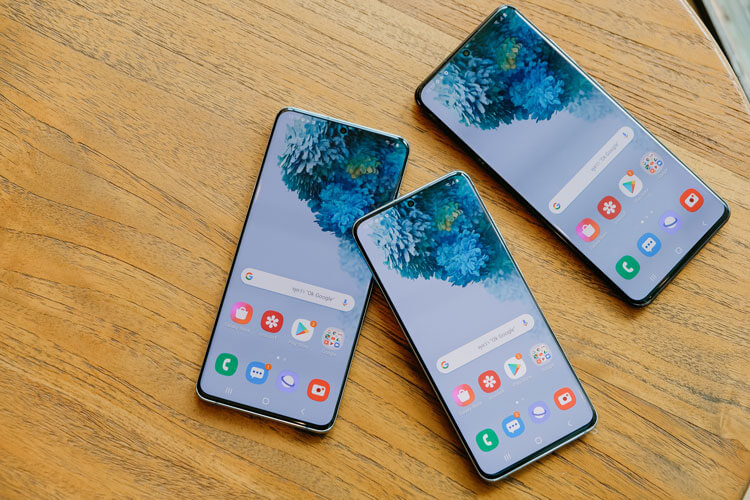 As 5G begins to roll out across the country and 5G phones are entering the market, there is one thing that’s raising eyebrows everywhere: the cost of a 5G phone. Samsung just released their highly anticipated S20 series with three 5G capable phones, all with high price tags. Because 5G is going to be the new norm in a few years, just as 4G LTE is to us now, top chipmaker Qualcomm is making all of their mobile chips 5G capable by default.

The buzz around 5G is justified, it’s going to bring us insanely fast speeds with an ultra-low latency that will put our current 4G networks to shame. However that innovation doesn’t come without a caveat, the upgrade to 5G is proving itself to be an expensive one.

Samsung’s latest release of their Galaxy S20 series are built with the 5G Snapdragon 865 chip- and they’re very expensive. As the years have progressed, consumers have been accustomed to pricier phones being on the market, but there have also been less expensive alternatives for those who don’t want to pay the hefty price tag for the bells and whistles.

What’s most notable about this recent launch from Samsung is there were no cheaper alternatives to a 5G capable device, which sets an expensive precedent of the price tag for 5G phones in the future. Let’s breakdown a few red flags that may set the stage of what’s to come.

Samsung’s Galaxy S10e started at $750 in 2019, but the Galaxy S20 series with 5G connectivity starts at $1,000. The Galaxy S10e was a downgraded version of the Galaxy S10 but there was at least a cheaper alternative whereas here, there isn’t one. Apple and Samsung have always traditionally offered a downgraded device to counteract rising phone costs.

It’s not just the phone manufacturers that aren’t charging more, wireless carriers are too. AT&T and Sprint only give access to their 5G networks if you’re on their most expensive data plans. Verizon charges customers an extra $10 a month regardless of which plan you have- but is waving that fee for now. T-Mobile is the only carrier that’s not charging extra to access their nationwide 5G networks.

All of this to say like 4G LTE technology was once expensive and is now the new standard, so it’s safe to say (or at least we hope it is) that 5G will follow the same pattern as it becomes the new norm. The first 4G LTE smartphone was $250 and the most expensive 3G phone at the time sold for $200.

Like with any new technology the first few iterations tend to be more expensive and overtime the price drops as that technology becomes the new standard. While history has proven that the cost of new technology will drop, we hope it follows the same pattern for 5G.