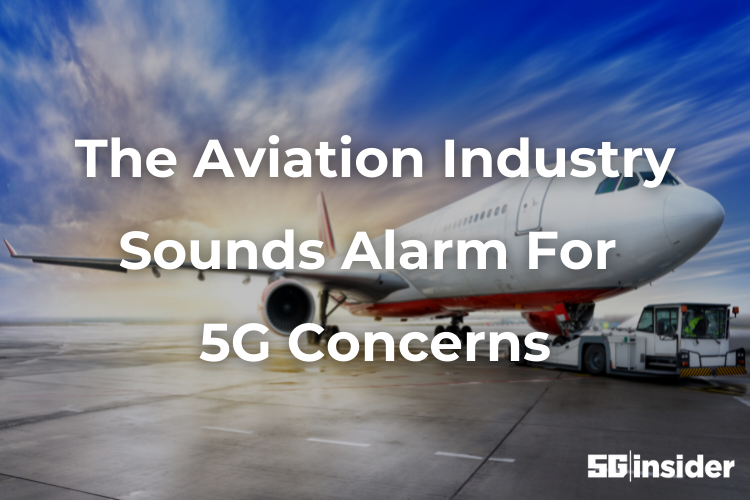 On November 2, 2021, The Federal Aviation Administration issued a bulletin alerting pilots, operators, and manufacturers that 5G deployments may cause some interference with sensitive aircraft electronics.

On November 9, 2021, major players from the aviation industry such as Boeing Co., Airbus SE, U.S. airlines, pilots, and others sent a letter to the White House alerting the Biden administration and the Federal Communications Commission (FCC) saying that it would take “significant time” to determine if its safe for major US carriers to start deploying their 5G networks using the C-Band spectrum, and that delaying these deployments would “help aviation and telecommunication industries reach acceptable mitigations.”

Both AT&T and Verizon have agreed to delay their 5G commercial launches using the C-Band from early December to the first week of January.

The FAA said operators “should be prepared for the possibility that interference from 5G transmitters and other technology could cause certain safety equipment to malfunction, requiring them to take mitigating action that could affect flight operations.”

There has not been any official comment from the White House. Still, it’s worth noting that the current administration has been heavily involved in the issue and went as far as to review and approve the FAA safety bulletin issued at the beginning of November before it was released.

The letter penned to the White House said that the aerospace industry would work to develop new equipment, standards, and aircraft/helicopter integration solutions, but they “require more detailed knowledge of the C-Band deployment and will take significant time to ensure they meet the FAA’s robust safety requirements.”

The most recent letter stressed that the White House should work closely with the FCC and FAA to “to convene a joint industry working group and continue to delay the deployment” until air safety is assured.

The FAA safety bulletin noted, “there have not yet been proven reports of harmful interference due to wireless broadband operations internationally.”