Skip to content
5G Insider > News > The Czech Government Agrees With The U.S. on 5G Security 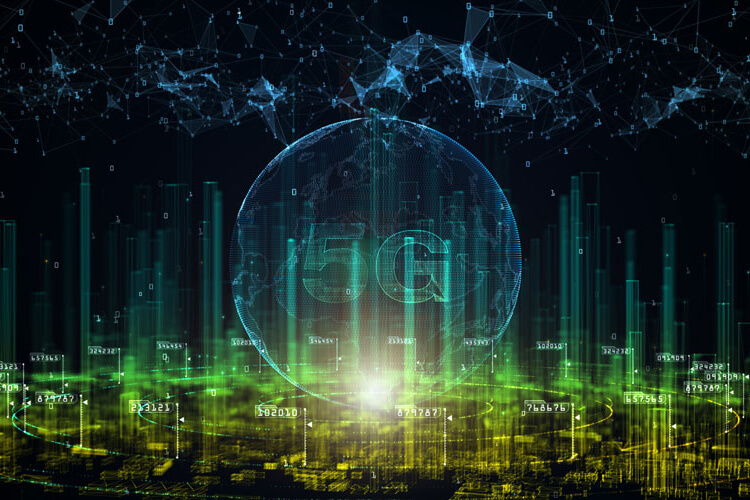 The Czech Government Agrees With The U.S. on 5G Security

Pressure continues to mount on China as the United States gains an ally in its 5G infrastructure concerns.

China is expected to play a massive role in the creation and consumption of 5G but the United States has had various concerns in which role that should be. Now, the U.S. has an ally in the Czech Republic who has had Prime Minister Andrej Babis sign an agreement with the U.S. Secretary of State Mike Pompeo that involves, “protecting communications networks from disruption or manipulation and ensuring the privacy and individual liberties of the citizens of the United States and the Czech Republic,” according to the document.

A Growing Lack of Trust

Companies such as Huawei and ZTE are already coming under fire due to concerns dealing with the way the Chinese government handled the coronavirus and its lack of transparency. The United States and others are concerned that the Chinese companies could be influenced by their government and provide platforms that would leak information to the Chinese government. The U.S. has even gone as far as to ban Huawei from working on its 5G networks and using American companies such as Microsoft. While some fear this may lead to a backlash against American companies overseas, others continue to push these measures in the name of national security. There are fears that Chinese companies can be forced to work with Chinese intelligence officials under its law. While companies such as Huawei have refuted such claims that there are backdoors capable of leaking information, the lack of trust between Chinese companies and the government have others unsure about implementing an infrastructure with these leaks as a possibility.

The U.S. is Looking to the E.U. for Help

This move by the Czech Republic is a significant one as the United States continues to try and gain additional allies in the European Union. The U.S. is suggesting that other countries in Europe follow suit and use other companies they believe they can trust. Even Great Britain, one of the United States’ major allies, is using Huawei to some degree, though they are confident that it will not be a threat to national security.

Not Many Companies are Creating 5G Components

One of the hurdles the United States is finding when gathering allies is the fact that Huawei is one of the only manufacturers producing 5G components at the level necessary to create an infrastructure. There have been many mergers, acquisitions, startups, and more but the Chinese technology giant is still well ahead of most other companies with Nokia and Ericsson being the only other competitors operating at a global level to compete with Chinese interests. If national security is at risk with too much involvement from Chinese corporations and if the U.S. is to convince other nations to follow its lead, then additional competitors will need to emerge and quickly. Disruptions to production due to COVID-19 will be another hurdle in this race, but with trillions of dollars at stake, it is a race no country is willing to not run and run to win. Political climates may continue to play an increasingly large role in how 5G is being created and maintained without the addition of well-suited alternatives.