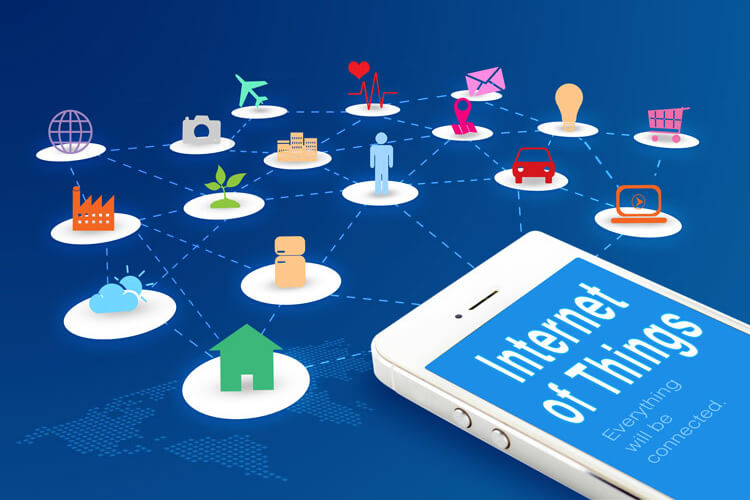 The idea of autonomous, harmonious machinery is anything but new, however, due to limited technological advances, it has also been anything but possible. 5G aims to change that.

There are plenty of fun and useful applications that anyone could benefit from when machines begin working more and more without the help of human interaction. The concept of the Internet of Things (IoT) is one in which machines can communicate data to each other without the involvement of a human being. This is an important step in innovation because it can lead to levels of automation never seen before, but a major hurdle IoT has had to conquer is the fact that humans can do things in real-time that machinery cannot. We can communicate messages and react in real-time, make real-time adjustments without having to stop in many cases.

While all of these work functions are important in their own right, as soon as machines are capable of executing them at the same rate as we are, things will change. Due to the low latency 5G delivers, it is capable of delivering these functions and executing them in real-time. Without delays that can lead to errors and the ability to transfer a higher rate of data in a far shorter amount of time, 5G networks are going to impact a lot more than streaming your new favorite Netflix series. The future of 5G will help bring the IoT to life and impact commercial sectors across a variety of industries worldwide.

It’s no secret that as 5G unrolls across the country, it brings with it the potential for portable download speeds never before seen in mobile devices, but 5G’s potential in downloading is far larger than online games and watching movies. 5G will allow machines to download instructions quicker and communicate more information at once. What this means is that computers can send the necessary information to each other and communicate during tasks in real-time. This is the framework of collaboration and with computers capable of accessing a 5G network, their collaboration will no longer require a human’s direction or input. Even in areas where a human may monitor and occasionally input commands, they can do so remotely without the fear of a delay or confusion from the connected devices.

Smarter Homes That Work Together and Adapt

What would life be like if your appliances could talk to your lighting fixtures or air conditioner? No, this isn’t just something you’ve seen in a movie, but Smart Homes are increasingly becoming a reality. A study has shown that almost 70% of homes in the United States already have a Smart Home device with the industry set to grow by the billions. As these devices become more complex and capable of connecting to 5G networks, their potential becomes immense. You can synchronize your home’s various devices for security reasons, monitor your energy usage, implement customized settings, and much more at a faster rate than what 7 out of 10 people reading this article may already be accustomed to. Appliances and fixtures may even be able to let you know when minor components are breaking down to avoid spending on major repairs that could occur should something small go unnoticed. Each 5G capable device can then communicate as they learn your commands and patterns to work together to achieve desired settings. The home of the future will be able to work within itself to maintain your standards with minimal to no input on your part.

Looking at autonomy and a future filled with robots gaining their independence from humans can feel like a scary thing at times. After all, people depend on livelihoods to provide for their families and without the need for a particular task to be completed by humans, it is only natural to consider what the future of businesses looks like. Verizon has reported tens of millions of jobs will be supported by IoT and while some job positions in fields such as manufacturing may change, imagine a work environment that works for you instead of the other way around. Smart machinery that is capable of collaborating to create things for your team augmented reality (AR) that assists in presenting information, and a faster way to communicate information particularly in times of crisis. 5G is ready to power the IoT and provide businesses with more solutions than are currently possible.

5G networks and the IoT will be huge in many facets of life but one of the most overlooked areas is the way our cities will be capable of operating. AR can help deliver information working with AI to deliver assistance simultaneously. Automobiles and street structures can communicate to help navigate roads and create a safer environment or manipulate it for the same reason and assist emergency vehicles so that response times are improved. Acting as quickly as will be necessary for devices to respond to real-time events that happen on even one city block much less several can seem like a daunting task, however, 5G is enabling these functions and more to become the new normal before we know it.

5G and IoT News For You

If you’d like to learn more about what 5G is bringing to the IoT, wireless devices, etc., then check us out at 5GInsider. We deliver the latest in 5G news, tips, trends, provider plans, devices, and more.