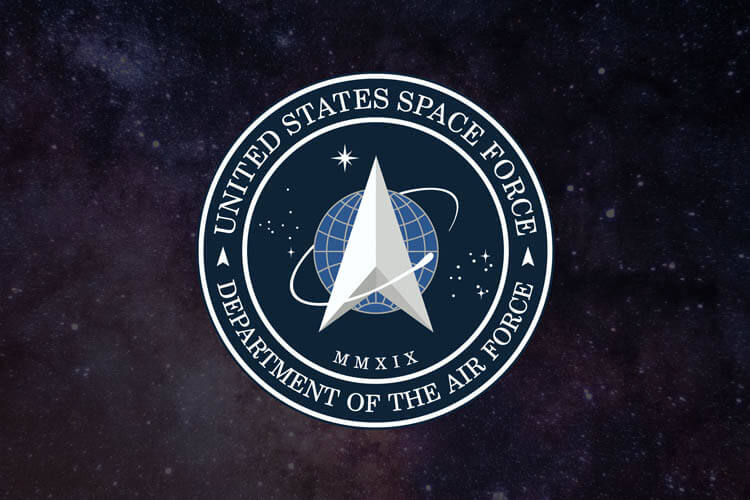 The newest branch of the United States military will be heavily involved with protecting the next generation of networks on the ground and beyond.

The United States Space Force (USSF) raised some eyebrows when it was announced by President Trump in the Summer of 2018. Some laughed, some applauded, some were inspired to create a new workplace comedy, but all wondered, “why do we need a Space Force?”

It’s a fair question seeing as far as we know we haven’t run into any powerful families using an ancient religion to decide the fate of the galaxies; nevertheless, the purpose of the USSF is a lot more practical and may contribute heavily to our security over the next several years or decades. Space Force’s primary objective appears to be protecting the United States from foreign and domestic threats against our telecommunications networks, primarily, 5G.

As 5G enters its beginning stages, there are serious ideas about how to apply this technology to consumers and organizations alike, but with the prospect of faster download speeds and other 5G applications, come the all too real security threats that accompany the networks. 5G will be responsible for critical communication, sensitive data at higher levels than ever before, infrastructure, logistics, and much more. The last thing the U.S. government wants is to put national secrets nor security at risk. When you consider the economic impact such breaches could produce and it’s easy to see the importance of protecting American interests in a 5G world.

With that said, the question seems to shift from why do we need the USSF to “how will the Space Force protect us from incoming threats?”

While the specific functions of our newest servicemen and women are still to be seen, take a look at some of the ways the Space Force in conjunction with other military branches can help protect 5G and the world.

When you think of the Air Force, it can be easy to conjure up images of jet fighters, pilots, helicopters, and a particular movie from the ‘80s, but the U.S. Air Force already has an important role protecting the Internet from cyberattacks. The USSF began as a major command within the Air Force, so it makes sense that it would play a role as we mentioned in protecting 5G networks.

5G networks could be attacked to disable communication, cause havoc, spread misinformation, and more. Digital ransom attacks have hit cities such as Baltimore costing the city millions of dollars. As these attacks grow it is important to have people in place to prevent or fix such situations. 5G is also promising to bring about the Internet of Things (IoT) and those “things” will need to be protected. Terrorist attacks from driverless cars, vehicles hijacked over the Internet, manufacturing plants disabled due to network disruptions, and so on. The U.S. Space Force will have plenty to keep an eye on as 5G expands its capabilities.

Identity theft, military secrets, consumer information, population tracking, etc., when it comes to the Information Age, we’re just getting started on how much we rely on communications to hold our collective knowledge. Spying on citizens, governments, and military organizations are huge areas of concern when it comes to online activities. Even activities that seem harmless can present potential levels of security threats as seen when the Pentagon advised the Army to stop using the popular social media app TikTok. Governments have already raised questions about Huawei and its involvement in developing 5G infrastructure due to its ties to the Chinese government and the risk of the tech conglomerate developing

Commercially, corporate espionage will enter a new era as 5G networks spring up at more and more enterprises. Protecting the information of company secrets can help protect companies but also protect the economy. With the prospect of 5G networks being capable of transferring more data worth trillions of dollars, a world moving towards more cloud-based applications, the USSF will need to prepare to protect this invaluable resource.

America has a very real threat when it comes to infrastructure, communication, and electronics as a whole, and it’s called an EMP attack. An Electromagnetic Pulse (EMP) attack occurs when a nuclear weapon is detonated above a country. EMPs can also occur in nature, and as things change, they may interfere with future technology. The USSF can monitor such threats both from enemies and nature and work to prevent them before it is too late. An EMP can take out power grids, cellphones, computers, and more. Even if a nuclear attack doesn’t strike U.S. soil, it can still be devastating to our country in many ways.

Stay Connected to the World of 5G

5G Insider has plenty of 5G related content including news articles, carrier plan updates, device reviews, and more. For the latest and greatest in 5G, stay tuned in for more or subscribe to our newsletter here to get all the 5G content you desire sent directly to your email.