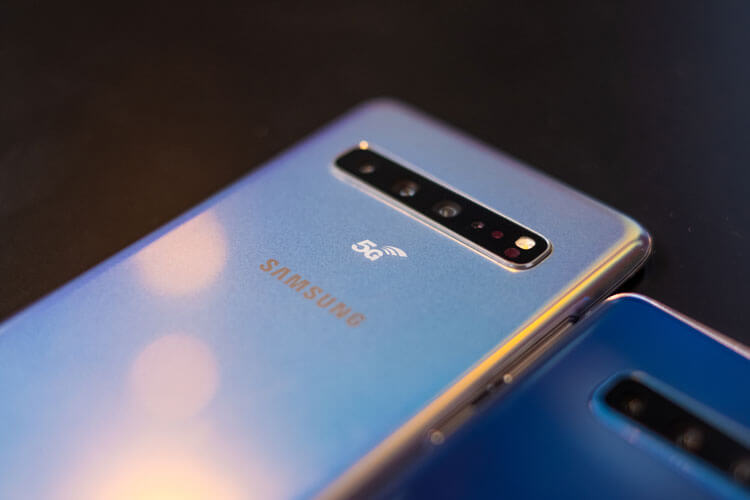 What does this mean for you exactly? It means you can download an entire HD season of your favorite TV show in seconds while on-the-go, in addition to opening a world of technological advances that we’ve only seen in movies. Self-driving cars, smart cities, and a huge expansion of Internet of Things- all powered by 5G. Most of us use our mobile phones on a day-to-day basis and cannot leave the house without it. 5G will power your phone to do more, making that little computer in your pocket just that much cooler. Most people are likely to experience the power of 5G from their phones first, so that begs the question, what 5G phones are coming out in 2020? Let’s dive in.

5G has only rolled out in a handful of cities, and even then, only in certain hot spots, so don’t expect to see mass coverage if your city happens to be on the list of cities where 5G is available. In addition, you’ll need a 5G capable phone to access this ultra-fast network.  Here’s a list of all the 5G phones that are currently available, along with ones that are either rumored to be coming in 2020 or have an official release date.

Here are the phones available now:

If you’re curious why Apple isn’t on that list, it’s because the manufacturer hasn’t released any details regarding their 5G phones yet. However, that doesn’t mean the rumor mill hasn’t been churning with chatter about the rumored 5G capable phone. One of the leading Apple analysts, Ming-Chi Kuo, predicted that the newest iPhone will be the most expensive one yet, as much as a 30% price increase. The reason being that the components that go into making an iPhone are expected to be 60% more expensive, especially since the phone will need to be 5G capable. If there’s anything we know about Apple, they’re not one to rush to market with a product that hasn’t been fully thought out- especially a phone that’s built around a brand new 5G technology. However, if the past behaviors have been any indicator, it’s likely Apple will have something for consumers in September of 2020, but we’ll just have to wait and see.

As of late-July 2020, it came to light that Apple will launch 5G phones that will support multiple bands, click here to read the story.

Upcoming phones expected to debut in 2020 are:

If there’s anything we know, it’s 5G is about to hit the U.S. in a major way in 2020 and the devices are only going to get cooler and faster from here. But unless you’ve got wide-spread 5G coverage in your area, we don’t recommend running out and buying a 5G phone just yet.  There are only a handful of 5G capable devices on the market already, but you can expect more to be coming in 2020 and the years to come as 5G sets the new standard for how a phone is built.

he Ericsson Village, home to the U.S. headquarters of the Swedish telecom giant, is one of several campuses connected to its end-to-end 5G network along with its research center, Richardson Labs for analyzing functions and other experiments.

Carriers Are Killing off 3G for More 5G

America’s major carriers are going to be shutting down 3G to make room for 5G spectrum. 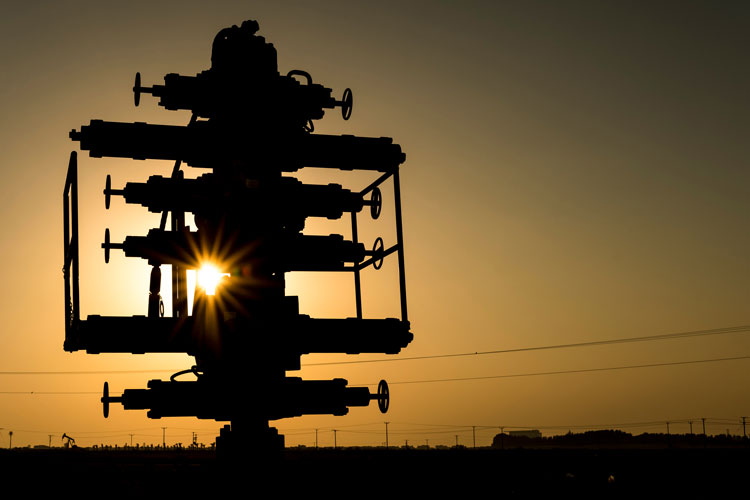 Why is Loving, TX Becoming a 5G Hotbed?

The latest generation of wireless relies on many towers and established infrastructure to work at its best and the beginning of its life cycle, expect to see 5G in urbanized, dense marketplaces. So, this begs the question: what in the world is Loving, Texas doing as one of the most hotly contested areas for the rights to 5G spectrum licenses?
﻿