Skip to content
5G Insider > Technology > What is 5G Fixed Wireless Access And Why Should I Care About It? 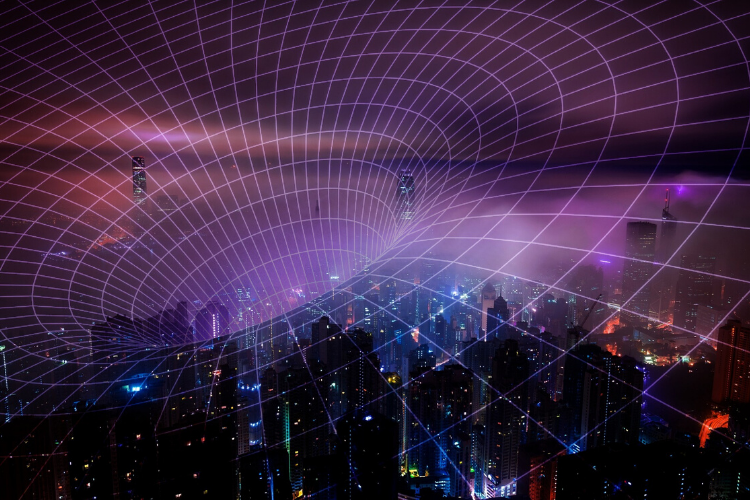 At this point, the average American consumer understands that 5G is the future of wireless. What many people still don’t know is what 5G fixed wireless access (FWA) is. This disparity in knowledge is what has led us to create this fixed wireless series. Over several articles we’re going to discuss what fixed wireless access is, why it’s important and which businesses are leading the charge.

Let’s start with the basics. Fixed wireless access is a term that refers to the method that’s used to deliver an internet connection. A fixed wireless access point uses radio waves transmitted by a cell tower to deliver an internet connection to consumers connecting in that service area. Other popular methods that most people are familiar with include cable access, fiber access and fixed-line DSL. Essentially an FWA setup allows internet access to be delivered to an area without a physical cable connection.

Using the fixed wireless access method to deliver internet services is not a new idea. There are plenty of internet-service providers (ISPs) out there that already offer fixed-wireless services. The reason most ISPs are using traditional cable lines simply comes down to cost.

Traditionally, the infrastructure needed to install and operate fixed-wireless internet has been incredibly expensive–much more expensive than other methods of delivering internet. Those tables are now turning thanks to the new technology that 5G brings to the table.

5G fixed wireless access utilizes standardized 3GPP architectures and common mobile components, which are so much more affordable than the technology fixed-wireless setups had to use in the past. Not only that, but certain 5G signals can deliver high speeds over a fairly large geographical area. That makes creating a fixed-wireless network a bit easier because it lessens the numbers of antennas needed for the network to operate correctly.

The 5G product ecosystem is already substantial, and is growing everyday. That pipeline of equipment makes it possible, and affordable, for ISPs to begin deploying 5G fixed-wireless access in their different service areas.

These networks can be created cheaply and quickly, which will give consumers across the country a reasonable alternative to wired broadband services. The adoption of these new services could prove lucrative if they are priced correctly. Consumers in the United States seem to be burned out on expensive and unreliable broadband services. A new solution coming from trusted brands could grow like wildfire.

Profit opportunities aside, fixed wireless will revolutionize broadband access in the United States because of the effect it will have on rural communities. One of the biggest problems facing the broadband industry today is finding a way to service rural customers. As high-speed internet access becomes more akin to a utility than a luxury, this problem becomes even more important to solve.

5G fixed wireless access can offer high-speed internet through wireless signals over a large geographical area. That means that ISPs can use a FWA system to provide rural internet access, at an incredibly low cost. No longer does a physical cable have to be installed for anyone who wants high-speed access. A new customer just needs a small antenna and they can connect to the rest of the world.

5G fixed wireless access will soon be commonplace. For now, it will be interesting to see which ISPs decide to capitalize on this new technology first. Consumers in the United States can expect to see many more FWA options pop up over the next few years.