Skip to content
5G Insider > Technology > What Is Fixed Wireless? 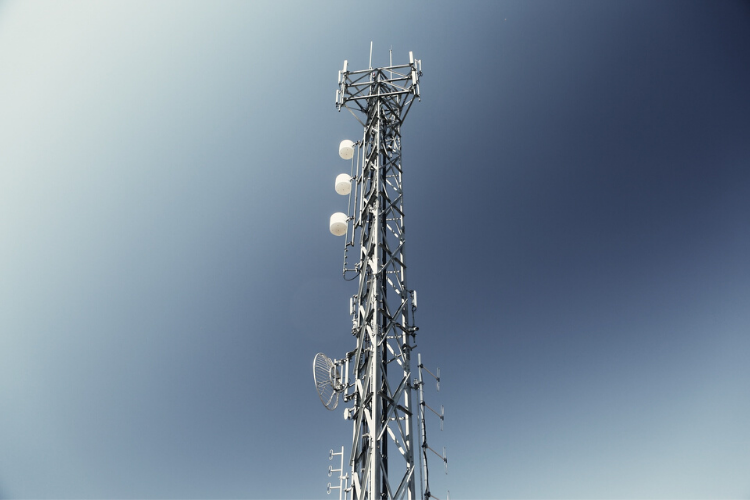 2020 is the year of 5G and those networks are already crisscrossing most of the country. If you read enough about 5G networks you’re going to find yourself reading a lot about fixed wireless. Today we’re going to go over what exactly fixed wireless is and why 5G is so important for its future.

Traditional internet services involve some sort of cable connecting to residence to the internet. Fixed wireless doesn’t use cables, instead a fixed antenna is installed on the house. That antenna then connects to the nearest wireless tower to deliver internet services to the home. That’s where the service gets its name: internet service is accessed from a wireless connection between two fixed locations.

Fixed wireless is very similar to satellite internet except it uses less expensive hardware and can deliver significantly faster speeds.

5G is a huge game changer for fixed wireless setups. The high-band 5G networks that deliver the ultra-high speeds people expect from a next-generation network are primarily limited by the small area that each hardware setup can cover. As a result, these high-band networks are being built with multiple broadcasting points, just like the way a fixed wireless network operates.

Even better, 5G requires less expensive hardware than what a traditional fixed wireless setup needs. A fixed-line installation for high-speed internet in the past is so expensive to install and maintain that many internet-service providers (ISP) don’t even bother outside of major cities. The decreased cost the a 5G infrastructure brings with it means more communities than ever before are going to have a fixed-wireless internet option.

Many people are concerned about the aesthetics of fixed wireless 5G networks. Afterall, if they rely on so many connections won’t they look bad? As it turns out, not at all. Since a 5G fixed wireless network only needs an antenna on the house they are connecting to the network, they are very easy to hide. This is especially true when compared with other alternatives, like satellite internet which requires a rather bulky satellite dish to be installed on each home.

It is worth pointing out that since that fixed wireless doesn’t rely on cables, it is possible that weather like heavy rain and fog can interfere with a signal. As the technology improves the potential for signal interference should decrease.

If you are interested in a fixed wireless connection, you can sign up for one through most major carriers. Unfortunately, since most 5G networks are still in their infancy stages, 5G fixed wireless service is still a very limited offering. As more 5G networks come online, consumers can expect to see fixed wireless offerings from companies like AT&T, T-Mobile and Verizon become more common.