Skip to content
5G Insider > FAQ > What is Special About 5G? 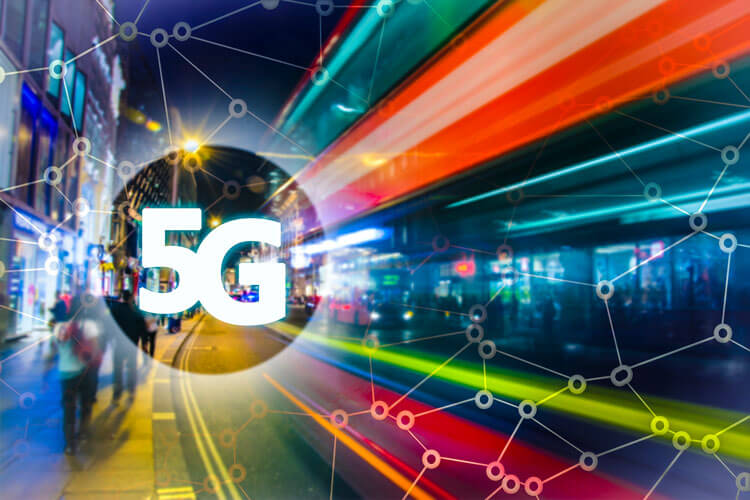 It’s often difficult to stay up-to-date on the latest and greatest technology and what’s coming out next. 5G is the latest buzzword that’s got the world talking and won’t leave the lips of anyone talking anytime soon. 5G is the fifth generation in wireless technology and is poised to bring the next “industrial revolution” by some. 5G promises to deliver blazing-fast speeds and the lowest latency we’ve ever had- making 4G LTE look unbelievably slow in comparison. What is special about 5G? We’ll explain.

As mentioned above, 5G is the talk of the town for two big reasons, super-fast speeds and an ultra-low latency. So no more streaming disruptions, annoying buffering or videos and images that take what feels like forever to download or play.

5G promises to deliver peak download speeds of up to 20 Gbps, when compared to 4G which can deliver peak speeds of up to 1 Gbps. That’s almost twenty times faster just in speeds alone. In a real-life scenario, if you were to download a movie on to your phone it would take almost 40 minutes on 4G and 27 minutes on 4G LTE. On 5G however? It would take a mind-blowing 35 seconds! Not to burst your bubble though, it’s unlikely most users will experience that crazy-fast speed unless you’re in perfect conditions, but most users will have average speeds of 1-10 Gbps, which is still incredibly fast.

It’s not just speeds that’s got everyone excited the game-changer is the super-low latency. Latency refers to the time it takes for an action to happen, so how quickly something responds. 5G will deliver a latency of just one millisecond, 4G LTE is about 20 milliseconds. Again, that’s almost twenty times faster. The average consumer will likely experience daily latency speeds of 10 milliseconds or less. For reference, the blink of an eye is between 300-400 milliseconds.

The reason why 5G can deliver these impressive features is because of how it works. 5G technology takes advantage of unused bands on the spectrum that are currently unused by 3G and 4G technologies. Networks are built on a low, mid or high (5G) spectrum and the frequencies that live on those spectrums are what makes up our wireless networks. By opening the untapped high-band for 5G, it opens the traffic flow from the low and mid-band spectrum that our networks currently work on, allowing more devices to connect and opening up more bandwidth.

A great way to think about it is a roadway. 4G LTE is a two-lane road (low and mid-band) with a bunch of cars, trucks and 18-wheelers all going the same direction. 5G would be like opening an additional third lane, allowing for vehicles to move faster and have less congestion.

According to Ericsson, a leader in 5G technology, 5G will change the world in three big ways:

As an everyday consumer, you’ll see an improved internet experience, but that’s not the coolest thing about it. Imagine a world where everything around you is connected!

5G is going to take a few years to rollout across the U.S. due to the massive investment by major carriers to their current network infrastructures and equipment buildout. While you may not see self-driving cars on the roads immediately, you’ll see little changes in your day-to-day and the world around you. This could start with improved speeds on your mobile device or home connection. It could elevate to more efficient traffic lights or energy-saving solutions in your home and office. Something as simple as a self-monitoring sprinkler system that knows when to water your grass based on current weather conditions and soil levels.