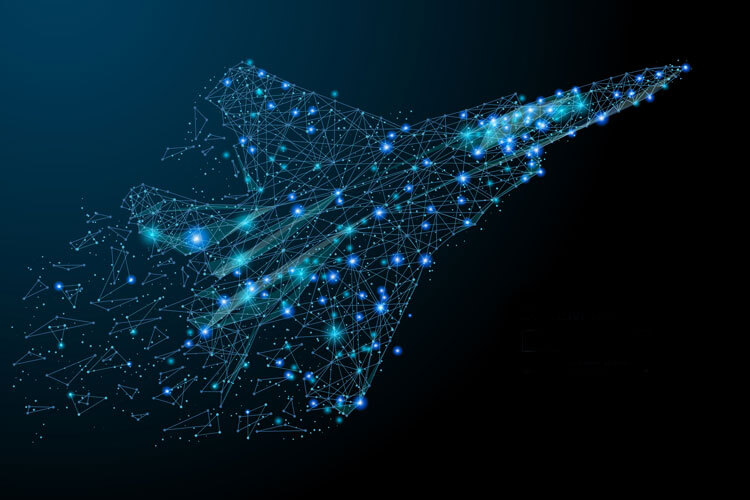 What do you suppose one of the U.S. Space Force’s most critical missions are? Protect 5G communication technologies. 5G is the latest in tech and will outperform our current 4G LTE with high-speeds and ultra-low latency that are out-of-this-world awesome.

Why is the U.S. Space Force being asked to protect 5G? This technological advancement will be delivered via a constellation of relay satellites- many of which will be owned by U.S. companies. This technology will be used by billions of people and it’s vital that the Space Force keeps the data secure from foreign spying.

The biggest concern to the Space Force is Huawei, a Chinese telecommunications giant. They’ve been given the greenlight to build out infrastructure in the Western hemisphere- particularly those part of the “Five Eyes” intelligence sharing group made up of the United States, Canada, United Kingdom, Australia and New Zealand. The U.S. government and Space Force are concerned that Huawei will build backdoors into its equipment giving the Chinese government or any other group access to tons of data. This is a major fear because it would allow spying eyes to secretly read data streams passing through Huawei hardware.

A data breach of consumer data is already a major blow, and it’s unavoidable that the Western governments and military will soon be on 5G and their traffic could be running through compromised networks.

However, Huawei has of course denied any ties to the Chinese government, in addition to denying that their hardware is compromised in any way to allow espionage. But in January 2019 Reuters reported that Huawei’s engineers worked with the People’s Liberation Army, the Chinese armed forces, on a few projects that include artificial intelligence and radio communications. Red flag? In addition, Vodafone reported that it found backdoors on Huawei equipment back in 2011. Huawei was asked by Vodafone to remove the backdoors and despite maintaining they were removed, they remained.

National Security Advisor, Robert O’Brien, said that Huawei, “has the capability secretly to access sensitive and personal information in systems it maintains and sells around the world.”

The Space Force will also be focused on the constellations of satellites companies will be deploying to support worldwide networks. SpaceX recently debuted plans to deploy 12,000 Starlink relay satellites with other companies including retail giant, Amazon, to follow.

If satellite internet does grow in popularity, forces outside of this world will be needed to defend and protect our data. There have been jokes made by some regarding the Space Force’s mission to protect IT security but laughs aside they’re not wrong. Our data both on the ground and in space will need protection.