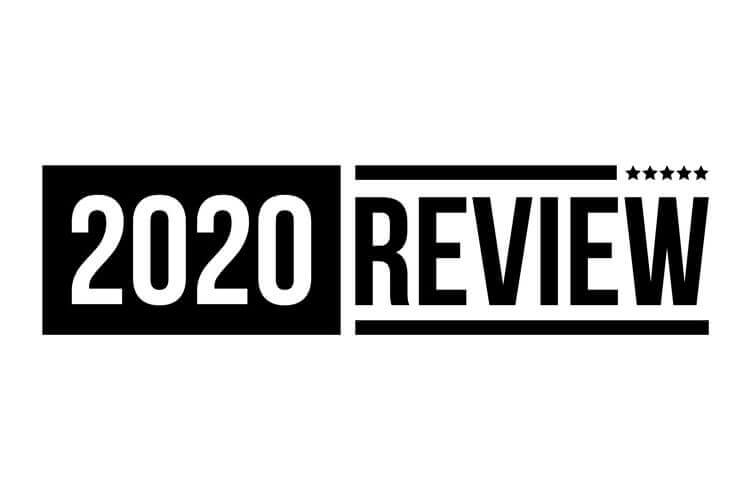 The 5G world leading up to 2020 had pegged this a huge year for the latest generation of wireless and despite many setbacks, it still did not disappoint. Even with obstacles including federal regulations, supply chain hold-ups, political sanctions, and the ongoing COVID-19 pandemic, there was a lot to be excited about this year. 5G is continuing to spread throughout the United States and the world breaking barriers and connecting us in new and exciting ways. Take a look at some of the biggest stories we followed this year as we get ready to usher in 2021.

After years of negotiations and false starts, one of the biggest stories in wireless finally came true. T-Mobile and Sprint were finally allowed to complete their merger and create a powerful new version of T-Mobile capable of delivering more Americans the 5G coverage they desire. The move would spark a chain of events that would grant the sale of Boost Mobile to DISH Network (more on that later), and changed the wireless landscape for consumers and vendors.

Huawei Clashes With the United States

An ongoing battle, that was possibly heightened by political motives regarding the COVID-19 outbreak, between China and the United States in the tech world continues to affect relations and concerns regarding Huawei’s involvement in U.S. networks. There have been growing concerns that Huawei could provide access to networks and information to the Chinese government and even other countries are beginning to take more of this stance. The U.S. still holds the boldest stance with the Trump administration placing sanctions on China aiming at harming Huawei’s ability to operate due to its reliance on companies that are, for now, forbidden from working with Chinese technological entities.

It’s been an open secret that DISH was looking to break into the wireless world and after years of waiting and spending billions on spectrum, DISH Wireless is here! Part of the T-Mobile/Sprint merger allowed the sale of Boost Mobile to DISH and the pathway for DISH Wireless to develop into America’s fourth major, nationwide 5G provider to prevent a monopolized market from occurring. Now, we watch as DISH Wireless continues to build what it is promising to be the most innovative 5G network available.

Consumers can now enjoy 5G across the nation with T-Mobile, AT&T, and now, Verizon, alongside with the 5G iPhone release, has all unleashed their nationwide 5G networks. This is a huge step for wireless in America as it allows the framework for more and more coverage in 5G to become easily accessible. All of the networks are still being built, so the best is yet to come, however, with nationwide coverage available, and the spike of users expected from Apple releasing 5G devices, we can expect to see more and more 5G capabilities reaching the market at varying levels in 2021 and beyond. DISH Wireless will take a few years to build out but the company is also in the position to become the fourth nationwide 5G option for users.

Both the CBRS auction held in the summer and C-band auction this winter yielded billions of dollars and beyond the impressive amount of money raised, what may have raised eyebrows the most was the sheer range of participation. 5G spectrum is going to be used for much more than our phones and devices and with the boost it is expected to provide fixed wireless, the possibilities feel endless. This could explain why small towns with big oil like Loving, Texas, or agricultural companies like John Deere were so interested in getting their hands on the rights to 5G spectrum this year.

There has been so much exciting 5G news that we have enjoyed following and 2021 is promising to build on these events even further. 5G Insider is your hub for all things 5G-related. From the latest devices to the newest innovations to industry news and much more, we’re here to keep you informed about the hottest 5G topics going on around the world. Have a Happy New Year and be sure to subscribe to the 5G Insider newsletter to stay informed!