Skip to content
5G Insider > Uncategorized > 5G…Coming to a National Park Near You? 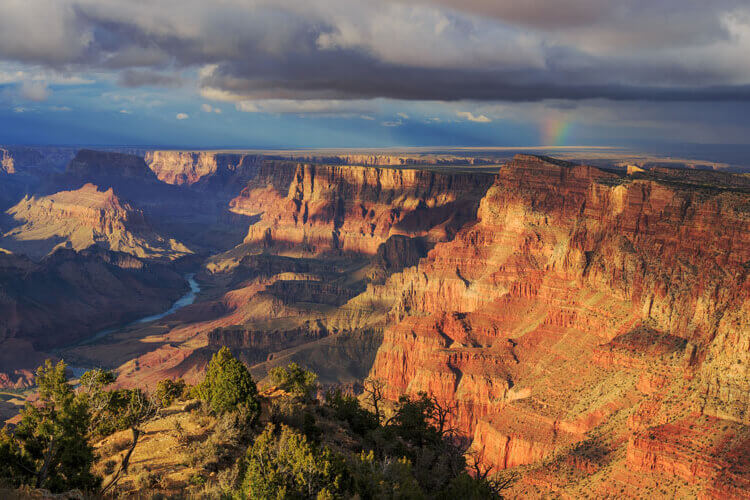 There has been a lot of news involving CBRS spectrum, including an auction in 2020 that raised more than $4 billion. An interesting development is how this spectrum is now being looked at to bring 5G to the great outdoors. AccessParks and FreedomFi are collaborating and will use the spectrum with open-sourced 5G network software to deliver 5G throughout U.S. National Parks.

Thousands of sites are to be used with LTE/5G connectivity with a greenfield design in mind. This will allow the U.S. National Parks system to build these networks from the ground up as there is nothing from previous generations in place, AccessParks is a specialized Internet Service Provider (ISP) that is providing the U.S. National Park Service with connections in underserved areas and will implement FreedomFi’s turnkey private LTE/5G solution which has usually been used for enterprises to bring connections to park visitors and safety and security applications.

“In many of these locations, there is no existing infrastructure because there is no legacy connectivity,” said FreedomFi’s CEO, Boris Renski. “Instead of trying to put in place something outdated like 3G, the plan is to go greenfield with 5G on day one.”

FreedomFi has been working on a solution to help build small and medium-sized privatized 5G networks known as Magma. This open-source software package will work with AccessParks’ open-source approach. Using open-source software and automation will allow for simpler collaboration and deployment. “We really simplify the process for the customers, whereby we ship a customer a small network appliance and then they can buy a 5G radio from a certified vendor. They take the radio, plug it into the appliance that we shipped, and very quickly have a site up and running. A lot of the automation is powered by the Magma software,” said Renski.

The most unique aspect of the network is that MNOs, such as Verizon, and MVNOs, like Boost Mobile, will be able to roam throughout the network. Users can buy plans from the parks, however, the true ambition is to allow a variety of carriers to roam alongside these plans for maximum connectivity. “The idea is to also get a number of mobile network operators, as well as MVNOs, to be able to roam into the network. There are very few cases where you have truly private networks with the roaming capability to the macro MVO networks, which is very much the objective here,” said Tim Rout, the CEO of AccessParks.

“We’ve considered a variety of software options for this network rollout, both closed source and open-source,” said Rout. “Magma has the most momentum out of all open-source alternatives and its access agnostic architecture enables us to take advantage of the radio innovation from a variety of vendors and to stay in control of our destiny.” The goal is to cover hundreds of locations by the end of 2021 with new locations added every week. So far, at least nine locations, including the South Rim of the Grand Canyon, already have 5G connectivity. As more and more locations open up with vaccinations leading to an ease in regulations, it feels like we will know sooner than later how well this new addition to the U.S. National Park system will enhance the experience for tourists.