Skip to content
5G Insider > Uncategorized > 5G From Space? SpaceMobile is Shooting for the Stars 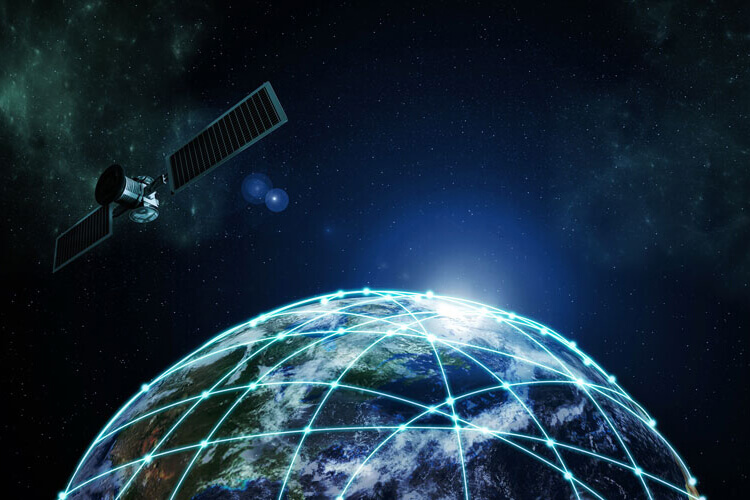 A place well-known for extracting resources from inside of the Earth may now be looking to provide solutions throughout the world from outside of the Earth. An ambitious startup, SpaceMobile, is working to provide 5G connectivity from the final frontier: space, of course. While the company is facing some stiff opposition from major wireless players including T-Mobile and Verizon, Abel Avellan, the CEO of SpaceMobile, is confident that fast, reliable 5G is coming from space and soon, stating, “We believe being connected is a human right.”

One of the biggest issues with SpaceMobile’s plans is the fear of their satellites causing a collision caused by debris and the opposition here is coming from the leader in all things space, NASA. Nevertheless, Avellan continues to believe in his company’s mission and ability to overcome such obstacles. “They don’t really know our system,” he said, speaking on the concerns brought up by NASA. “We will address this.” At the core of NASA’s concerns are the size of SpaceMobile’s satellites. While the overall goals of SpaceMobile don’t seem to raise any issues with NASA, the organization did write that SpaceMobile should “consider alternative orbit regimes for this constellation,” NASA wrote.

The goal of SpaceMobile, and its fellow industry startup Lynk, is to transmit 5G signal using low Earth orbit (LEO) satellites to smartphones using the license spectrum holdings of wireless network operators. Using this method, these companies would effectively eliminate “dead zones” and connect any and all mobile users together regardless of their location.

Not all wireless companies are opposing SpaceMobile and the company has even received backing from some of the biggest names in wireless from across the world including American Tower, AT&T, Rakuten, Samsung Next, and Vodafone. The initial plans are to offer wireless solutions across low band and mid band spectrum. Download speeds are expected to be near the FCC approved mark of 35 Mbps and latency levels ranging between 20 and 40 ms. SpaceMobile’s business model will not see them directly selling its services to consumers but will rather sell the use of its LEO satellites to various operators who will then bill their subscribers.

There are some concerns about the technical ability of SpaceMobile with many notable supporters and potential customers wanting to see more testing and analysis; however, executing this innovative take on transmitting 5G would be revolutionary and is an exciting development in the wireless world. Space is expected to play a big role in 5G with the U.S. government electing to create a new branch of its armed forces, the U.S. Space Force, in part with the responsibility of protecting American wireless interests both domestically and abroad, but space isn’t the only place that wireless is looking to expand. German telecom experts Deutsche Telekom (DT) have also been working with other vendors to take 5G away from traditional infrastructure and into the skies.