Skip to content
5G Insider > Uncategorized > 5G Hits Over 5,000 Mbps for the First Time on a Single Device 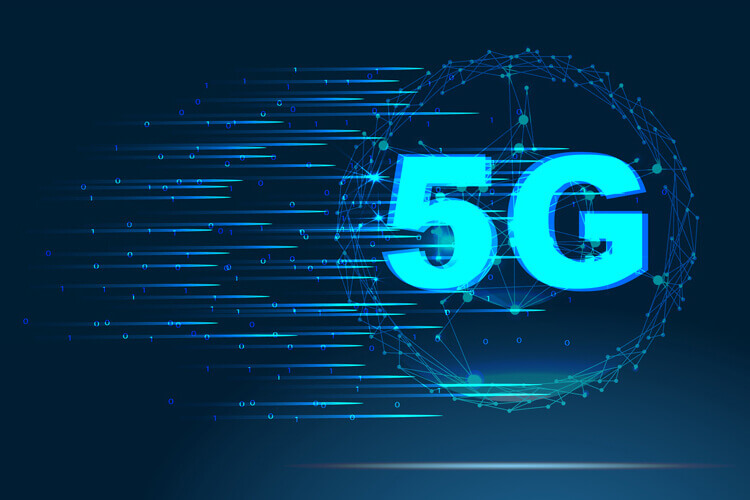 It’s no secret that one of the most anticipated features 5G has to offer will be a notable uptick in download speeds. Currently, the United States overall average cellular download speed lags mightily against many other countries coming in at 26.7 Mbps ranking 25th according to OpenSignal. When it comes to other forms of Internet broadband, the United States does much better with averages hitting right below 94 Mbps, double of what the rest of the world averages. Still, these numbers are small when comparing the download speeds that will be necessary to power all that 5G has to offer, which makes the testing conducted by Ericsson, Qualcomm, and Verizon so intriguing. Together, these innovative wireless giants were capable of hitting download speeds of over 5,000 Mbps.

The test was conducted in a lab environment with the vendors using 5G mmWave spectrum. Eight different channels were connected to achieve the astounding speed using 800 MHz bandwidth in 28 GHz mmWave spectrum using 40 MHz as a 4G LTE anchor. Ericsson previously hit more than 5,000 Mbps with T-Mobile, and this test will add to the vendors growing list of success stories when testing 5G for U.S. markets. Ericsson’s head of Product Line 5G in the Business Area Networks, Hannes Ekström, stated that the test with Verizon, however, “is the highest speed ever achieved to a single device.”

Verizon unleashed its 5G network on Americans as Apple hosted its iPhone 12 launch event. After watching both T-Mobile and AT&T distribute their 5G networks, Verizon continued to wait until the world’s most popular smartphone brand dropped its first-ever 5G offering to announce and activate its 5G network throughout the country. The move was a surprising, yet calculated one by Verizon, already the leader in 5G device sales in the United States. By adding 5G to its network, Verizon is positioning itself among major carriers as a viable option for millions of Americans.

As things stand, three major carriers are offering 5G to their subscribers, but a fourth is coming. The fourth major player in wireless is DISH Wireless. Many have noted DISH’s entry into the wireless industry by purchasing Boost Mobile after T-Mobile and Sprint merged earlier in 2020, but now it is taking things a step further to fulfill its government-mandated obligation to create a competitive 5G network for at least 75% of the U.S. population within major markets. DISH Wireless is working with several vendors to create an innovative, O-RAN compliant network including Ericsson. The continued success of Ericsson will provide a better experience and capabilities for DISH as it has for T-Mobile and Verizon beforehand. Overall, these tests are a win for consumers as it progresses 5G along and provides the framework for wireless carriers to deliver mind-blowing speeds no matter which carrier you are subscribed to.