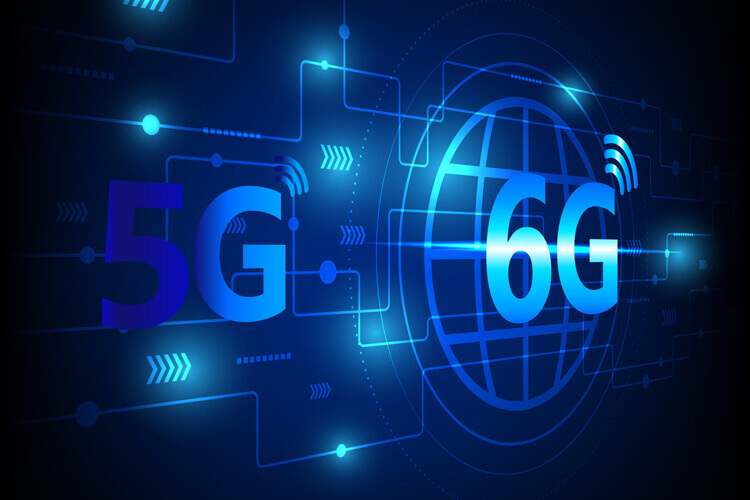 With 5G barely having its foot out of the door, the next, next generation of wireless is already taking shape.

Planning for the future is always advised and despite AT&T, T-Mobile, and now Verizon all under a year of unleashing their 5G network onto America, they are already preparing for 6G. They along with U.S. Cellular, Microsoft, Facebook, Qualcomm, and other notable names are founding ATIS’s Next G Alliance.

The organization’s goal will be to advance wireless communications in North America for 6G and beyond. The organization may focus on North America and include companies such as Bell Canada and Telus, but its reach is far beyond a singular continent with entities such as Ericsson from Finland and Samsung of South Korea. Focusing on technological commercialization, research and development, manufacturing, standardization, and market-readiness, the Next G Alliance will look to bring innovative technologies to life and advance the industry as a whole. Though many within the wireless industry are welcomed, it is notable that companies such as Huawei that are facing sanctions such as the ones the Chinese telecom giant is facing are banned from joining the Next G Alliance as a founder.

An important goal for the Alliance is to advance the interests and investment in North American wireless interests. Many nations are continuing the race to 5G and the U.S. has even been found to not be the leader many are hoping it would be in terms of 5G speeds. There is already considerable investment from a multitude of companies and other organizations and the government is even putting a concerted effort in preparing the latest branch of the United States military, the U.S. Space Force, and its duty to protect America’s wireless networks. “As countries around the globe progress ambitious 6G research and development initiatives, it is critical that North American industry steps forward to develop a collaborative roadmap to advance its position as a global leader over the next decade,” said ATIS President and CEO Susan Miller. “The work of the Next G Alliance delivers just that – from research to commercialization – and it is setting the foundation for a vibrant marketplace for North American innovation in future generations of mobile technology.”

Though there is a great foundation already there are even more businesses under review at the time which are expected to become a part of the Next G Alliance. These businesses will add to the Alliance and look to complete its mission of these three goals:

These goals should help create a focus within the North American wireless industry and help create a clear path to establish the market as the clear industry leader and analysts agree. Dimitris Mavrakis the Senior Research Director at ABI Research believes that the Next G Alliance can help North America avoid lagging in the way it has with 5G. “North America has lagged behind other regions in 5G, mainly due to the lack of a Tier-1 infrastructure vendor based on the continent, but the Next G Alliance aims to create a coalition to make North America a clear leader in 6G.” He continued, “This does not necessarily mean that geographical fragmentation is looming in 6G, but rather that companies with U.S. and Canadian interests will have a unified voice and push together for a single goal: to make North America the undisputed leader in 6G and beyond.”

How the Next G Alliance works remains to be seen. Holding its first meeting in November, the future is now and we will be capable of watching what this organization brings to the wireless industry soon. The founding members of the Next G Alliance will designate a Steering Group and Working Groups towards the beginning of 2021 with the future of wireless within their sights, hands, and minds.