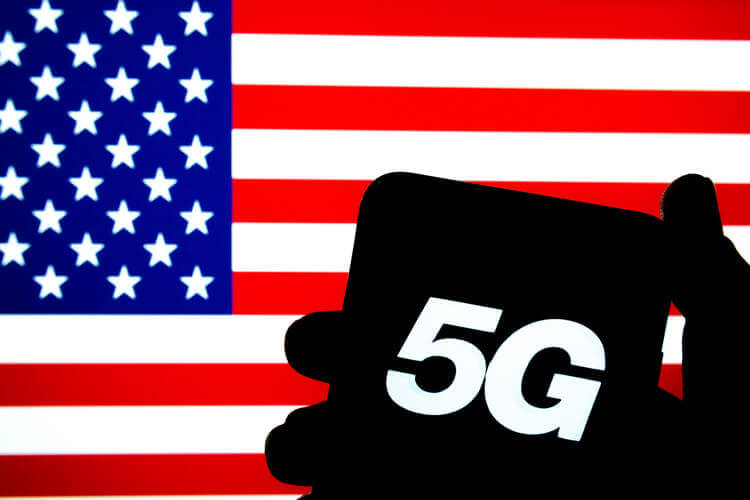 Several wireless carriers and groups continue to oppose the idea of a nationalized 5G network from the U.S. government.

The Department of Defense (DoD) continues to come under scrutiny as protests are held against its desire to own and operate its national 5G network for its domestic operation within the United States. Wireless carriers of all sizes and many other groups including the Cellular Telecommunications Industry Association (CTIA), the Competitive Carriers Association (CCA), and many others signed a letter together that was sent to President Donald Trump asking his administration not to agree with the move. “Whether it is access to spectrum, fiber backhaul infrastructure, antennas, and radios, or any other elements necessary to power resilient, secure and fast 5G networks – we will always be better off with private innovation and competition. That is the American way and why the United States is the undisputed global leader in communications,” said the various organizations.

The letter also spoke about how the wireless industry responded during the COVID-19 pandemic and that the pandemic itself shined a light on the need to cover more markets, “Nationalized infrastructure will only create additional obstacles and challenges as we work to connect all Americans, including those who are hardest to reach, with high-speed Internet service. It would also unnecessarily expose our infrastructure to greater security risks.”

One of the largest household names against the plans of the DoD is AT&T. The wireless giant is also responsible for FirstNet, a major organization responsible for communication in public health. AT&T’s CEO John Stankey even went as far as to visit the White House late in September to speak against the DoD’s plan. AT&T released a statement saying, “As America’s largest infrastructure investor, it was another opportunity for us to visit with policymakers about key topics like 5G, spectrum policy, and how the government can help foster expansion of internet access and affordability. Competing with China on 5G is about more than just spectrum, it requires considerable investment in fiber broadband and smart regulation.”

In a world that seems increasingly polarized from a political standpoint, a bit of bipartisanism can be found within this opposition. Democratic lawmakers are launching an inquiry into the DoD’s 5G intentions while GOP senators have sent a letter to President Trump saying that this would “(contradict) the successful free-market strategy” Trump is already using for the development of 5G throughout the country.