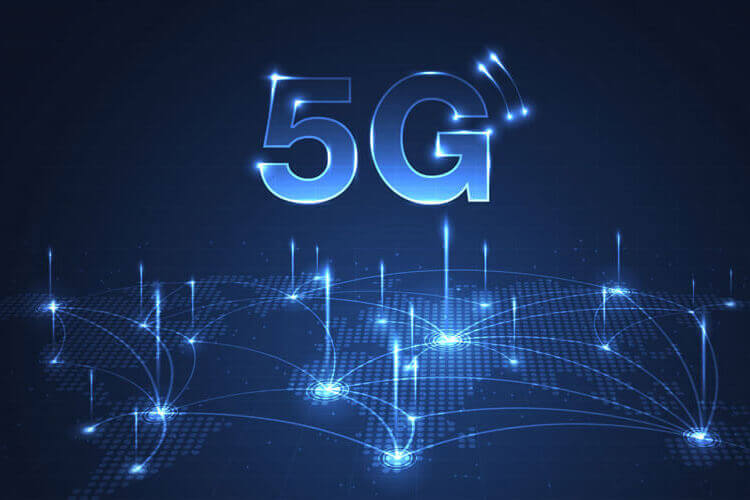 Buzz is surrounding Ligado Networks as the satellite company continues to make a push into the world of 5G with its latest collaboration with Rakuten. The idea is to use the Rakuten Communications Platform (RCP) and together, create a 5G mobile private network solutions for enterprises. The result will be a combination of Rakuten’s Open RAN capabilities and Ligado’s L-band spectrum.

In April of 2020, the FCC approved Ligado to deploy a low-power terrestrial nationwide network allowing the use of mid-band spectrum for 5G and the Internet of Things (IoT). Now, Rakuten and Ligado have signed a Memorandum of Understanding (MoU) to set a timeline for network trials and to create solutions beginning this quarter. The plans are facing some opposition from the aviation industry, the U.S. Department of Defense, and the Department of Transportation (DOT) as there are concerns about the interface with federal use of GPS.

“5G mobile private networks are becoming critical infrastructure for many industries,” said Doug Smith, Ligado’s CEO and President in a statement. “Combining our know-how and licensed L-Band spectrum in the U.S. with the Rakuten Communications Platform and Open RAN infrastructure, we will create a novel blueprint for delivering new efficiencies to U.S. companies looking to deploy powerful mobile private networks that are highly secure and ultra-reliable.”

The MoU will see Ligado and Rakuten create a strategy that will be used for accelerating the L-band to ensure that it is ready for commercial use in network hardware and software providers. A private 5G network solution will be created using case uses and final technology stack according to actual applications that will be tested through collaborations with enterprises.

Ligado operates mobile satellite services (MSS) in North America with plans to combine satellite and terrestrial connectivity for its 5G private networks. Meanwhile, Rakuten continues to see improved sales on its Rakuten Communications Platform (RCP) which is using a cloud-native open RAN architecture. The software is being used in over 10 countries with a major focus on its operations in Japan. Both companies are in the earlier stages of their buildouts and developments but coming together could yield exciting solutions that will help enterprises around the world.

We are seeing satellite companies reach into the 5G space. In 2020, DISH Network formed DISH Wireless to become the next major wireless carrier for the United States and is promising to build an innovative 5G network unlike any other. Similar to Ligado and Rakuten, DISH Wireless is planning to take on the enterprise sector and provide personal solutions that will be powered by 5G including privatized networks using fixed wireless.