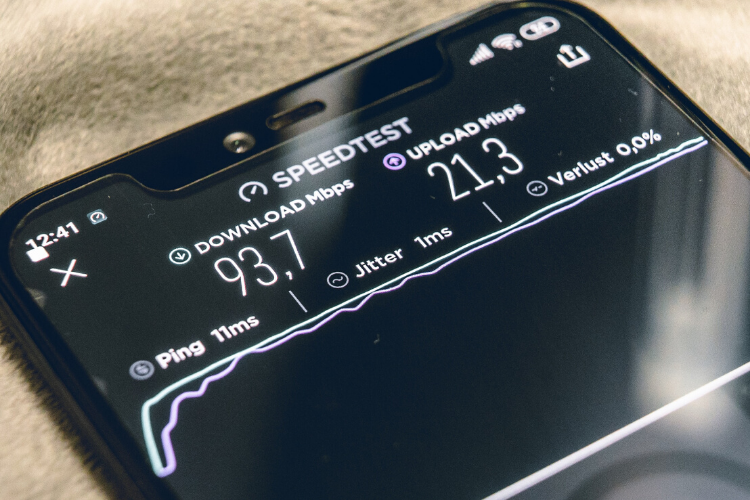 A new report from Opensignal looked at the 5G networks that have already been launched by major carriers in the United States like T-Mobile, Verizon and AT&T. What Opensignal found is a bit disheartening for U.S. consumers who hoped to enjoy the benefits of 5G in the near future.

According to Opensignal, all three carriers have major problems with their 5G networks. What’s most interesting about that is the fact that each carrier struggled for different reasons. Let’s take a look at each carrier.

Opensignal confirmed what Verizon customers have been anecdotally claiming for months—even in cities where Verizon touts their 5G network, it’s nearly impossible to find. “In our testing, finding a 5G signal often proved challenging,” wrote Opensignal in the report. Out of the total time Opensignal spent looking for a Verizon 5G signal, they were able to connect to a 5G network approximately 6% of the time.

T-Mobile is an interesting test case now because their network is expected to drastically improve once their merger with Sprint is finally complete. Unfortunately, it looks like T-Mobile is going to need the help. According to the Opensignal report, T-Mobile’s 600 Mhz 5G network was the worst of all the carriers in terms of download speeds. The report cited a 47.5 Mbps download on the T-Mobile network.

On the upside, T-Mobile was the best network when it came to being able to actually find 5G service. Out of all the time Opensignal spent trying to find T-Mobile 5G service in an area where they advertised it as being available, Opensignal was able to find a network 53% of the time. Sprint came in second at 47.4% of the time, which bodes well for their service once those companies combine.

AT&T had the second worst download speed, coming in behind T-Mobile with a clocked average download of 59.3 Mbps. This is not entirely surprising given that both AT&T and T-Mobile are using low-band 5G networks at this time. Both companies have made it clear that high-band networks are coming, but the timetable is still unclear.

AT&T has the same problem as Verizon. Even in cities where they are advertising 5G service, it’s very difficult to actually find the network. Opensignal was only able to connect to AT&T’s 5G service 10.6% of the time.

It is true that AT&T has some high-band networks in limited areas, but access to those are still limited to AT&T’s business customers and select early adopters.

Of course, it is important to note that all of these 5G networks are in their early stages. Most providers have yet to launch their high-band 5G networks on any real kind of scale, which means most of the networks U.S. consumers are logging on to are the low-band 5G. Yes, low-band can be faster than the current generations 4G LTE, but not by much. The advantage of low-band is that it requires less advanced infrastructure and covers significantly more distance than the high-band at the moment.

The Federal Communication Commission’s (FCC) recent decision to open up c-band spectrum for 5G use will help these carriers upgrade their 5G networks to get up to the standard that consumers expect. Unfortunately, that’s going to take a few years.

The issue here isn’t with the 5G networks themselves, it’s with the marketing that carriers are doing touting that 5G has already arrived. Technically it is true that 5G networks are available, but we’re still a ways out from the revolutionary networks that these marketing campaigns are leading consumers to expect.