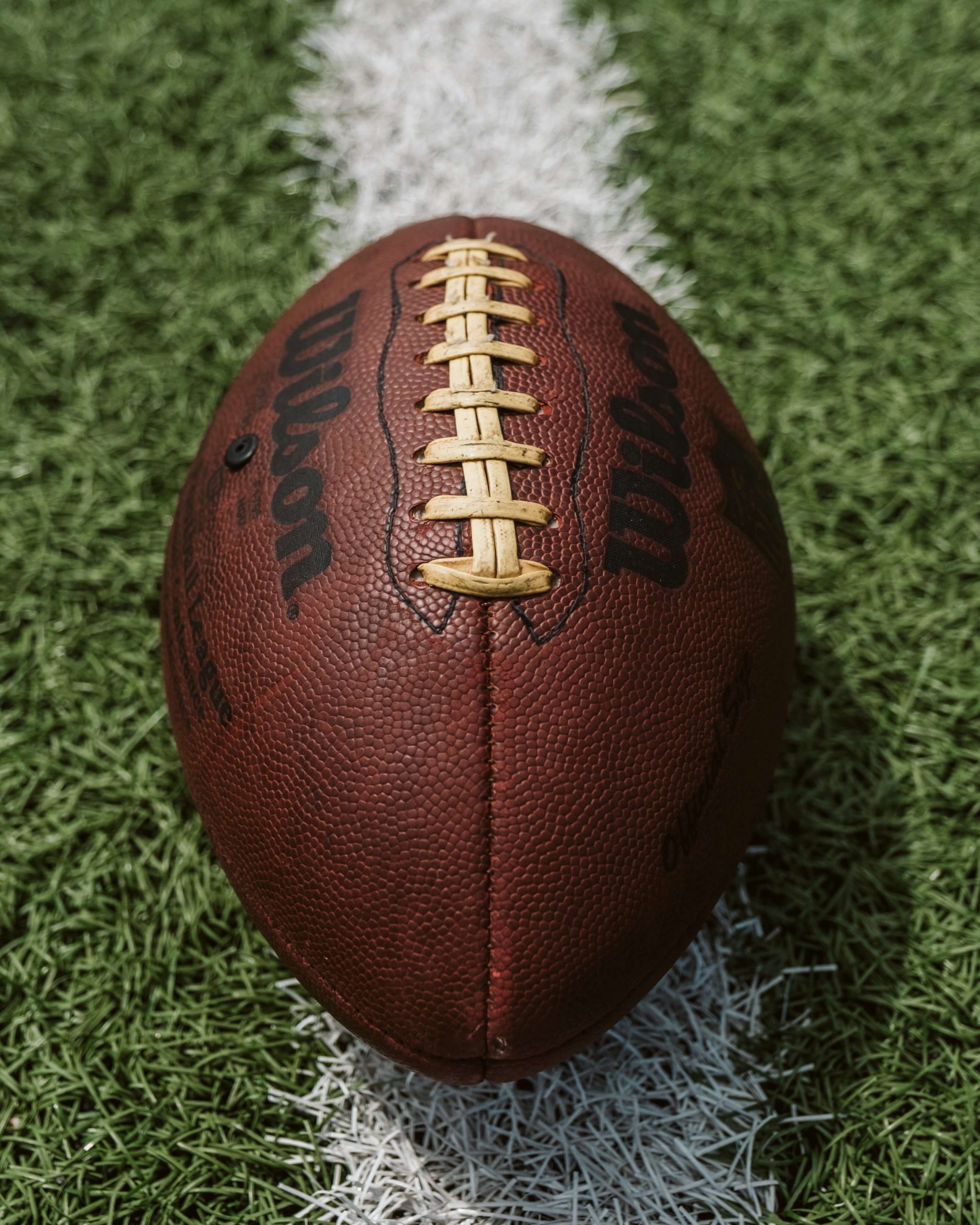 There is exciting news coming out of the latest installment of the Super Bowl. According to Global Wireless Solutions (GWS), a leading testing and benchmark-setting entity for the wireless industry, their reports state that all current major 5G wireless carriers were capable of hitting download speeds that reached more than 1 Gbps. Leading up to the big game, AT&T, T-Mobile, and Verizon all spoke of their enhancements in Tampa, FL around Raymond James Stadium, the home of this year’s Super Bowl. The Samsung Note 20 5G was used to conduct the testing.

GWS conducted tests before the game at the Gameday Fan Plaza and inside the stadium before, during, and after. Each carrier was capable of great improvements when compared to 2020, but AT&T was capable of hitting the fastest peak speeds and overall average:

All three 5G wireless carriers have built out their 5G networks around Raymond James Stadium with an emphasis on high-band (mmWave) spectrum. This includes hefty investments by Verizon and AT&T costing $80 million and $75 million respectfully. These network improvements can be found throughout Tampa Bay with AT&T adding FirstNet improvements as part of its build. T-Mobile’s build includes a variety of spectrum from low to mid to mmWave bands.

Even with limited fans at this year’s event, the stadium was expected to host 25,000 fans, though it is unsure how many connected to each carrier at this time. Those living in or near Tampa Bay will have reason to be excited, however, well beyond seeing their team win the game. Though the Lombardi Trophy has been lifted and the confetti has been cleaned, Tampa Bay residents will be thrilled to hear that the 5G improvements to these networks weren’t simply a gimmick and are there to stay.