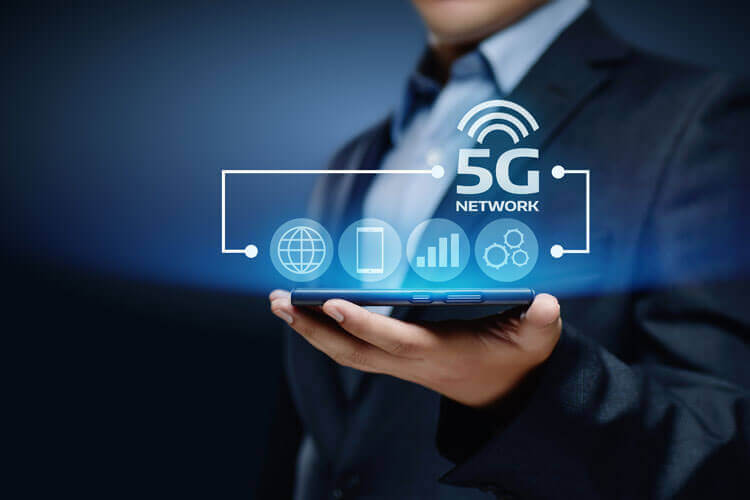 5G continues to grow and one of the innovative techniques we are seeing implemented in more and more networks is containerization. Robin.io is ready to fill the demand and provide solutions for networks looking to continue building their 5G networks with this method.

The work seen with Rakuten is one of the best examples as Robin.io will be helping the Japanese telecom company boost its capabilities and empower its end-to-end cloud-native 5G network. Both parties seemed ready to use this partnership as a great way of advancing their interests and the overall capabilities of 5G in its infant stage. “We are thrilled to leverage Robin’s application automation capabilities that advance Rakuten’s plan to deploy an end-to-end cloud-native wireless service,” said Tareq Amin, the CTO of Rakuten Mobile.

Rakuten uses a horizontal cloud layer above its central data centers, edge data centers, and macro cell sites to power its 4G network. Using virtual machines, Rakuten does fine in 4G but to move forward into the fifth generation, will rely on a cloud-native approach. To achieve this approach, Rakuten will be using the containers with Robin.io supplying the network solutions.

The opportunity is a great one for the relatively young, six-year-old company out of Silicon Valley. Robin.io is just one of the latest in a growing number of vendors finding opportunities in 5G through emerging technologies and solutions that are coming to market. Including names such as Kubernetes, a system that was originally the brainchild of Google and is now managed by the Cloud Native Computing Foundation. This is because the telecommunications and IT sectors are having their lines blurred further and further by coming together. “Telco and IT are fusing with each other. If you look at vendors for 5G, their applications…Core, RAN and even transport…that software is being delivered to operators in a format that is based on Kubernetes and containers,” said Fernando Cerioni, the Vice President of Product Management for Robin.io.

With the industry embracing a more open approach through the use of more universal apps rather than core networks and radio access networks (RANs) through a limited number of specialized vendors, 5G can embrace a much more virtualized approach and ascend even further into full automation. “Our solution goes beyond the virtualization layer to full automation. We’re running over 40 applications that are fully virtualized at Rakuten,” said Cerioni. These automations using the container model will lead to a much more cost-effective approach that will help cut costs in a variety of stages including research and development, implementation, and maintenance for network providers.